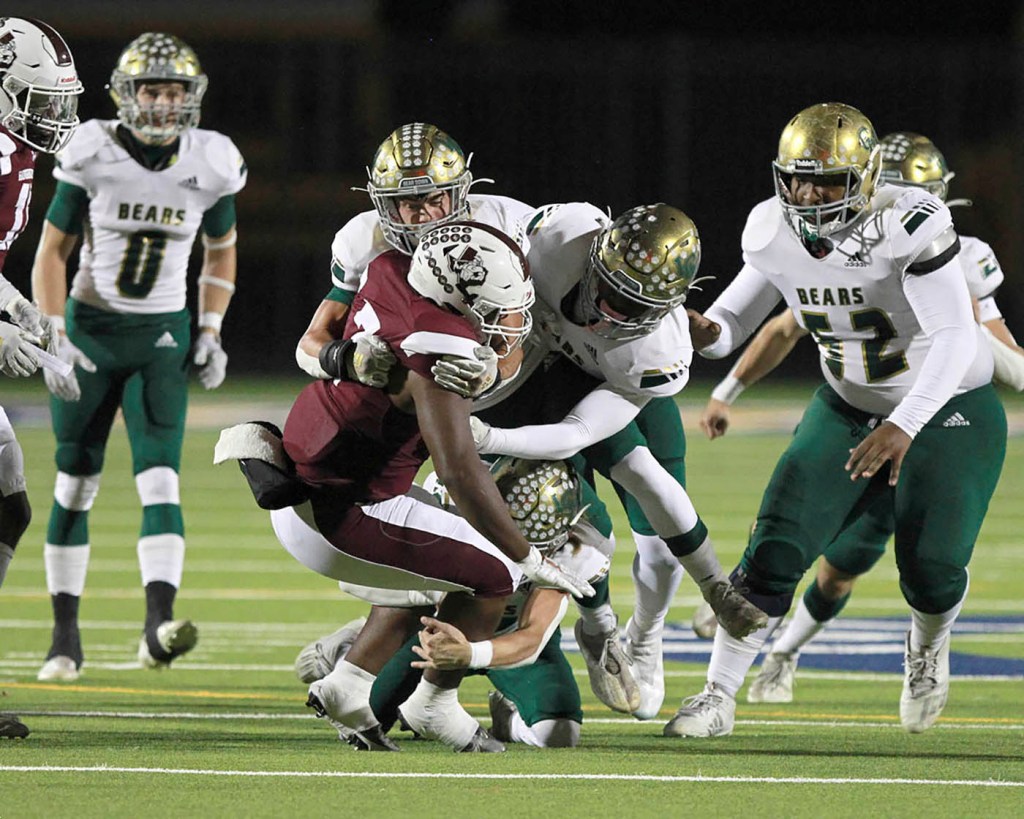 Little Cypress-Mauriceville had a tremendous all-around school year and it certainly showed as the University Interscholastic League came up with their final Lone Star Cup standings for the 2021-2022 school year.

LC-M finished No. 13 overall in Class 4A. The only other local school in the top 25 was Hardin-Jefferson, which checked in at No. 20.

Honoring the best overall athletic and academic programs in Texas, the UIL Lone Star Cup is open to all UIL participant high schools.

Here is a look at the Lone Star Cup Class 4A standings: