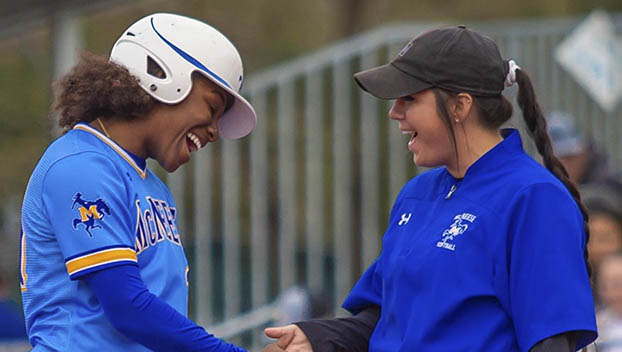 Kassie James (right) chats it up with a McNeese player when she was a volunteer assistant for the Cowgirls. (Courtesy Photo by Kassie James)

Softball has played such a huge role in former Little Cypress-Mauriceville softball standout Kassie James’ life, and she continues to extend it with her superb coaching skills.

James has four years of experience coaching at the collegiate level. Most recently she was the pitching coach at the University of Colorado at Colorado Springs.

“It’s been an absolute dream these past few weeks,” James said. “As I was preparing for the interview process, I put together a lot of the work I’ve done over the last four years to prepare for a head coaching role. It was amazing to look at all the places I’ve been and things I’ve learned.”

James loves the atmosphere she will be going into.

“Something I didn’t expect was the warm welcome I received the moment I stepped on campus,” James said. “I appreciated that the administrators and committee members had thoughtful questions that left no doubt on the value they place on their student-athletes’ overall well-being. I am grateful to bring student-athletes to a place that I know will accept them the same way I have been accepted. “

James has worked at various levels from NJCAA – DI to NCAA – DI. In a previous role as an assistant at University of Arkansas at Monticello, she specialized in recruitment, fundraising, mental training and pitcher and catcher development.

She also was a volunteer assistant for McNeese State University. This program has won seven conference titles in eight years and consistently competes at the postseason level. She also had an assistant position at Frank Phillips College. At the University of Dallas, James held a graduate assistant position as the assistant softball pitching coach and received her Master of Leadership Degree.

As a player, James was a highly decorated third baseman at Angelina College, where she and her team won a National Championship in 2014. She was a two-time All-American and broke six offensive school records her first year. She proceeded to break her own record again the following year. She then transferred to Houston Baptist University and was a two-time All-SLC player while earning her Bachelor of Arts in Interdisciplinary Studies, Math & Science.

Chris Carrillo, Athletic Director, said, “We’re very excited for Kassie to join our team. We look forward to what she can bring to the Women’s Softball program as well as to Otero. We have high expectations for her and the program. I have every confidence that she’ll meet or exceed them.”

James is excited to make the move into a head coaching position. Her player-centered coaching philosophy is committed to fostering a success-driven atmosphere on and off the field. 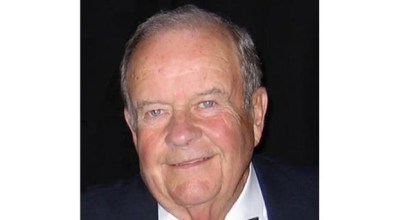 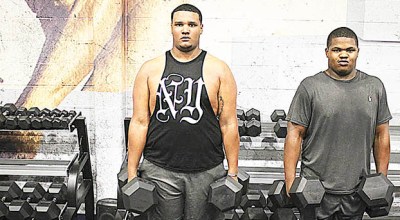 Bobcats take care of Livingston in Game One of…