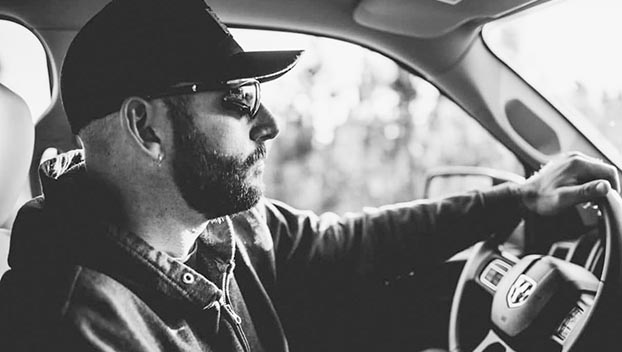 PORT ARTHUR — On Saturday, Wayne Prosperie told his mom he would “always have her back, always.”

But that night while in the 1100 block of Martin Luther King Jr. Drive in Port Arthur, the 32-year-old Properie was killed in a motorcycle crash with a passenger car.

“He was my only child,” Sharon Hamlin, Prosperie’s mother, said.

Hamlin is trusting in God as she works through her grief. Her son’s comment of always having her back was mentioned in her Facebook post. Another of her posts tells of how her heart will forever be broken, missing a piece and that her son took that piece with him to Heaven.

Prosperie, who was from Orange, worked at Mauriceville Special Utility District. He was so well loved that on the night of his death his boss called Hamlin to tell her the entire water department was at her disposal should she need anything. And, after work Monday, Prosperie’s co-workers showed up to help his mom, she said.

“My son was loved by many people,” she said. “He was just one of those guys. There was nothing he wouldn’t tackle to do and was the first one to jump in the hole when there was a water leak.”

And he did jump in some holes to fix water leaks as co-worker and friend Michael Bertrand showed in a video on his Facebook page. Hamlin said Bertrand was one of the utility district workers who showed up and stayed with her Monday. 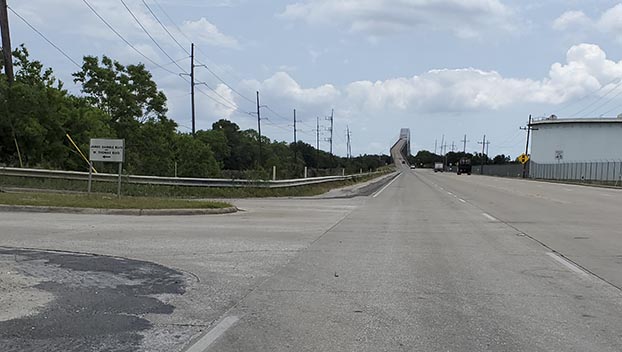 Hamlin said to know her son was to love him.

“He had grown men crying because they lost their work mate and he won’t be at work again,” she said.

Mom and son were close, she said.

Prosperie was driving his 2021 red Honda motorcycle when the fatal crash occurred on Saturday. A 34-year-old female passenger on the motorcycle was taken to a local hospital with serious injuries. Hamlin said the woman is Prosperie’s girlfriend and that she is in an intensive care unit at a hospital in critical but stable condition. She is expected to recover but it will be a very long road, she said.

The second vehicle involved in the crash was a 2011 Lincoln car. The driver of this vehicle was unharmed.

Hamlin said her son’s love for motorcycles came from his dad, who rode and that she rode as well, adding “we love motorcycles.”

“He died doing what he loved, that’s for sure,” she said.

Prosperie leaves behind two children, ages 11 and 7; Hamlin called him a great dad.

She plans to have a service in his honor following cremation.