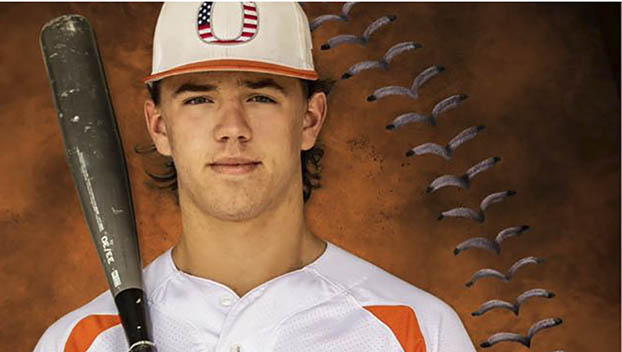 Orangefield's Kolbie Sowell had a three-run home run in the bottom of the seventh to lead the Bobcats past Navasota.

HUMBLE – The Orangefield made it a clean sweep of the Navasota Rattlers and Kolbie Sowell made sure he had the most active broomstick Friday night.

The Bobcats will move on to face either Sealy or Livingston in the Regional Quarterfinals next week.