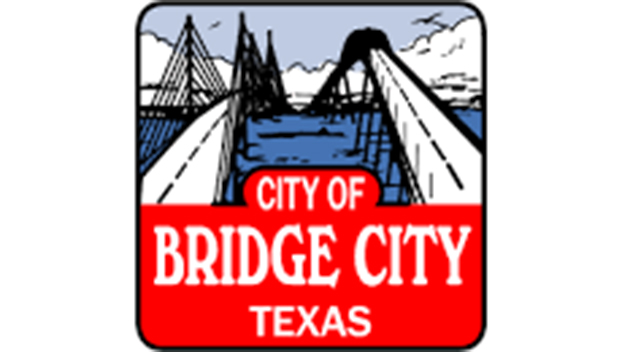 The city manager said two of the teams garnered national attention for their play.

“They were talking about the tournament they had,” Walker said. “I think it is important to have programs like that in the city.”

The program sent four teams to the national tournament with the Senior Boys (13-14 years old) and Major Girls (11-12 years old) teams returning as champions. The tournament was played in Franklin in April.

“They know that in just a few years, they will have something,” he said laughing. “That is a training program. You get kids involved in that stuff and that is a great experience.”

Walker said it was mutually beneficial to have the kids come by a council meeting, too. He added that he hopes attending a council will spur the youth to be more civically minded as they get older.

The program concluded their season last month and typically plays their games at the local schools.