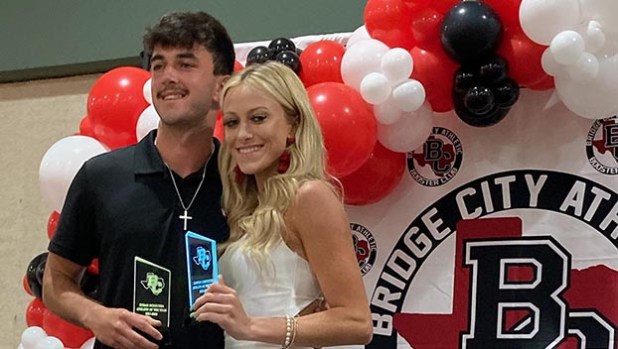 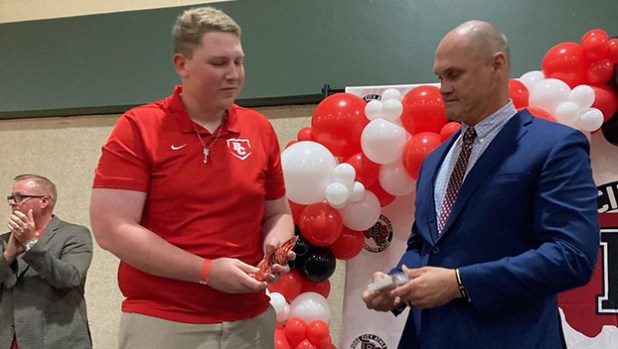 A new award will be handed out each year called the Shaun Hallman Comeback Player Award.

Hallman was the first recipient of that honor at this year’s banquet after battling and beating cancer during the past year.