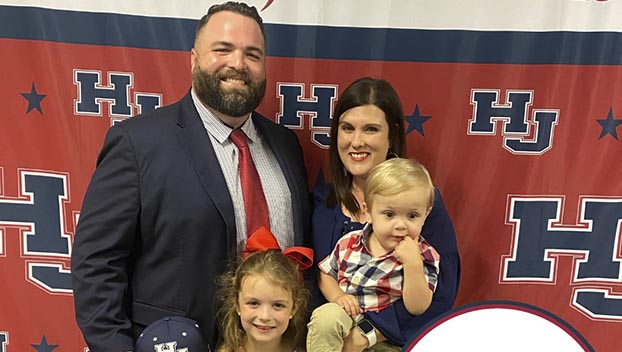 He takes over for Bridge City native Dwayne DuBois, who retired earlier this spring.

Before taking over at Tarkington, the Nederland graduate served on multiple staffs as an assistant with stops at Port Arthur Memorial, Port Neches-Groves and La Porte.

Hardin-Jefferson finished the 2021 season 1-8 including an 0-6 mark in district play.

Hardin-Jefferson will compete in District 9-4A-Division II in football along with Bridge City, Hamshire-Fannett, Jasper, Liberty, Silsbee and West Orange-Stark.