PASTOR MOFFETT — It’s important to value what we answer to 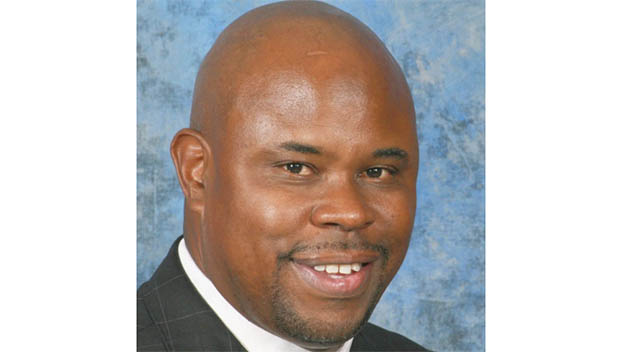 What do we answer to?

In his dialog, he referred to the female manager as a stupid “B.” In understanding the definition of the word, its first reference is to “a female dog, wolf, fox, or otter.”

The second reference is “a spiteful, unpleasant, or disliked woman,” which is used in a derogatory fashion. This is what truly disturbed me. The male manager’s girlfriend works at the same establishment and I’m pretty sure that if those words were used to reference her, he would not appreciate it and would have taken action.

What has happened to valuing our young girls and women?

The truth of it is that all of us have arrived here through the efforts and choice of females. I do understand we may have a concern with someone, this does not give us a license to degrade anyone even if we feel that their behavior is less than adequate.

Social media, cable and music we hear such things and some even try to argue that saying the “B” word in a different context is okay.

It didn’t mean any harm in it.

However, when women use it to address other women, we truly have a problem.

However, if our young girls and young women would express their disapproval by not responding I believe we will be able to encourage and increase the way our ladies view themselves.

And what’s also crazy is that some of the ones who use such language would argue that they have very high values and self-worth.

One thing I’ve come to know. It’s not what you’re called, it’s what you answer to.

Pastor De’mo Moffett, MSM, BSCJ is the senior pastor at Orange Church of God-Embassy of Grace. Email him at pastordemomoffett@gmail.com.