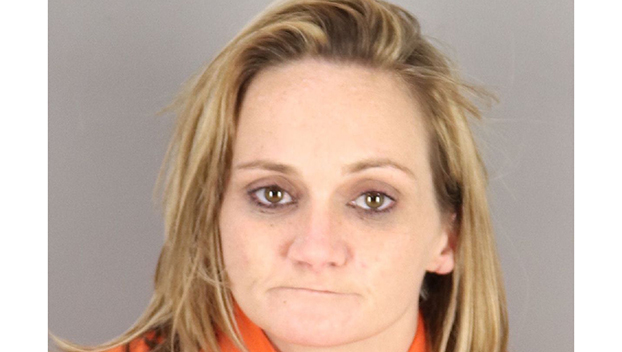 A 30-year-old Vidor woman was indicted this week by a Jefferson County grand jury on a charge of felony theft for reportedly stealing items from an adult novelty store and a pharmacy.

According to court documents, Rosemary Andrews and another woman went into Cindie’s, 3773 College St. in Beaumont on Dec. 18, took items, removed them from the packaging, then concealed them before leaving without paying. The items were valued at $94.13.

While investigating, a Beaumont police officer said Andrews and the other woman committed theft from CVS at 3595 College St. prior to the alleged crime at Cindie’s.

A description of the vehicle the women were traveling in was given to police, who made a traffic stop at 1110 Interstate 10 South.

Andrews had multiple theft convictions out of Orange County and she was charged with felony theft, authorities said,