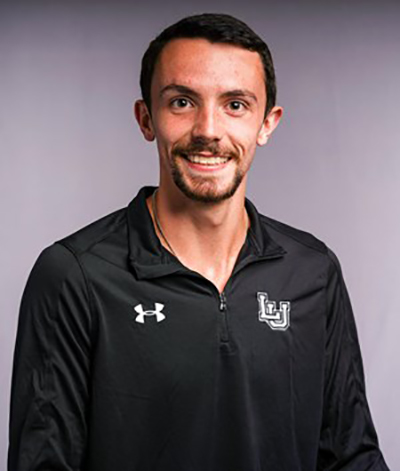 The academic honor covered 12 sports throughout the entire conference.

To be eligible for the honor, a student-athlete must have completed at least one academic year prior to nomination, have at least a 3.2 cumulative grade-point average and have participated in at least 50 percent of the team’s contests.