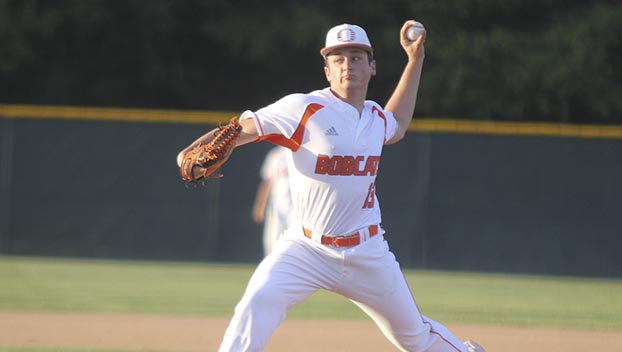 Senior ace Ethan Oceguera worked his magic on the hill for the Cardinals (6-4 in district), going all seven innings as he picked up six strikeouts.

Draven Marlow was 2-for-2 at the plate with three runs batted in.

The Cardinals will take the short road trip to West Orange-Stark Tuesday to face the Mustangs.

Coop Longron got the win on the mound for the Bobcats (21-1, 10-1) against the Bears (5-5 in district). Longron got all the run support he needed from the Bobcats when they scored three runs in the bottom of the first inning.

The Bobcats will close out the regular season on the road Tuesday at Bridge City while the Bears return home Tuesday to face Silsbee.