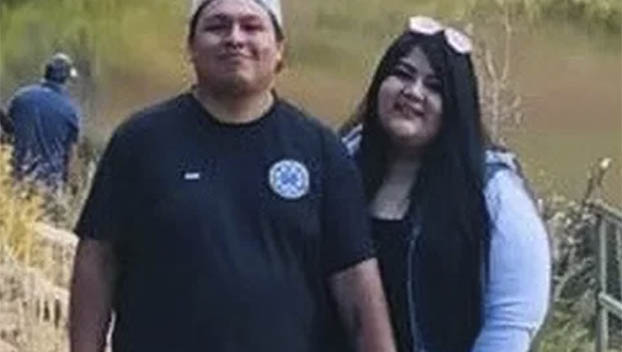 VIDOR — A fundraiser has been created for a Vidor EMT and firefighter whose wife died April 18 after her vehicle was struck by an alleged drunken driver.

Miriam Buentello, 30, was identified as the victim who died in the Houston-area wreck.

A co-worker of Buentello’s husband, Daniel Guajardo, created a GoFundMe Tuesday to assist the first responder.

“He now has to walk this thing we call life without his person, the love of his life, his better half,” Kayla Williams wrote on the site. “Daniel now has incurred expenses that come along with losing a loved one, as well as being out of work and living expenses.”

According to information from the Houston Police Department, the wreck occurred when a tan Chevrolet Tahoe, a Kenworth tractor-trailer truck, a Ford Transit van and a Peterbilt tractor-trailer truck were traveling eastbound near the 7800 block of East Freeway. The van stopped due to traffic on the freeway and the Kenworth came to a stop behind it.

The driver of the Tahoe, identified as 31-year-old Pablo Isai Frias, was evaluated and determined to be intoxicated, according to police. He was arrested at the scene.

The GoFundMe, which can be found by clicking here, had raised more than $3,000 by Wednesday.