Lexi Millwood, Seth Williamson and Coby Coulter celebrated as students of the month 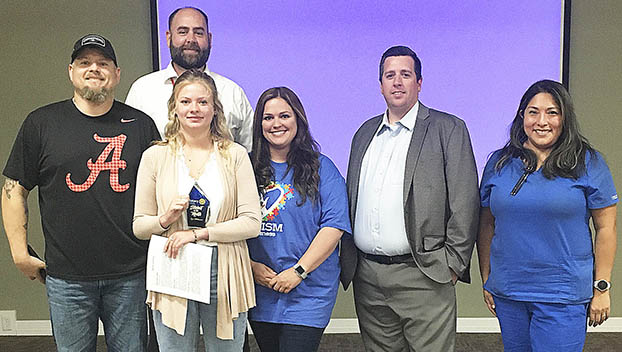 The Bridge City/Orangefield Rotary Club has announced Lexi Millwood as the April Bridge City Student of the Month.

Lexi has a 4.25 GPA and plans to attend Lamar University for a degree in kinesiology and exercise science to become a strength and conditioning coach. 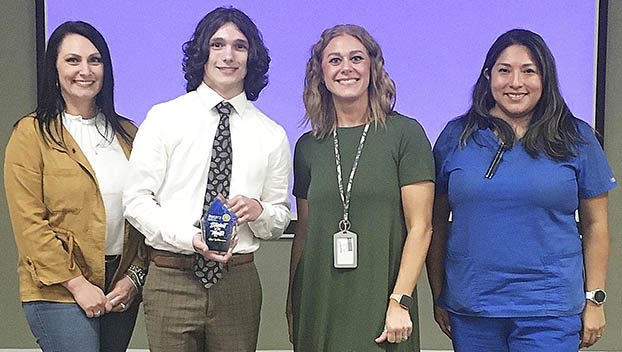 Seth Williamson was chosen as the Bridge City/Orangefield Rotaries March Student of the Month.

Seth has a 3.99 GPA and plans on attending The University of Houston to major in health care as a physician’s assistant. 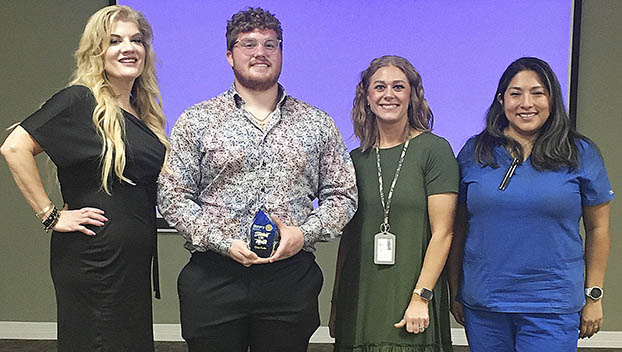 The Bridge City/Orangefield Rotary Club announced Coby Coulter as the April Orangefield Student of the Month.

Coby has a 3.5 GPA and plans to attend Lamar University to study interdisciplinary studies to become a teacher and coach.