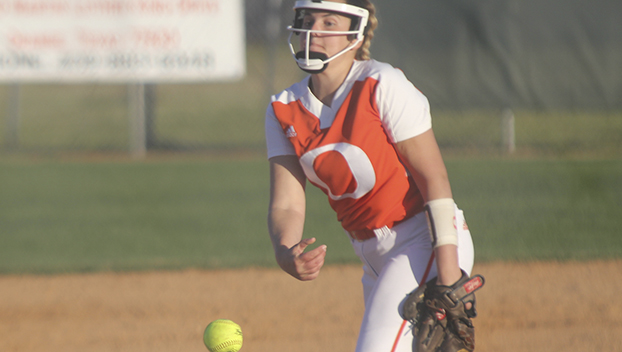 WEST ORANGE – It was a thriller at Lady Mustang Field Tuesday night as the Orangefield Lady Bobcats squeaked out a 18-13 District 22-4A victory over the Lady Mustangs.

Abigail Curphey got the win on the mound with 16 strikeouts on the night.

The Lady Bobcats will celebrate senior night this Friday vs. LCM.