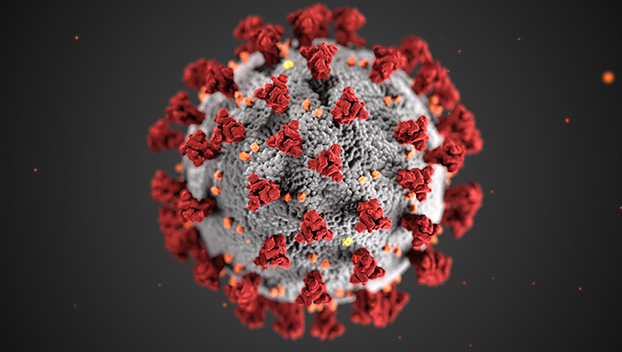 The most-recent report on new COVID-19 cases in Orange County was significantly lower than those detected the month prior.

This comes as officials with the World Health Organization said Monday it is tracking two new sub-variants of omicron, one of which is considered more contagious than the first but not anymore likely to cause severe illness.

“I do know there’s a subvariant of omicron,” said Judith Smith, director of the Port Arthur Health Department, which serves all of Mid and South counties. “I don’t know a lot right now, such as how it’s spreading or what it looks like.”

On March 23, the Orange County Office of Emergency Management reported nine confirmed and five possible cases for that week.

Smith last week announced the eligibility of a second vaccine for those 50 and older or those 12-49 that are severely immunocompromised as defined by the Food and Drug Administration and the Centers for Disease Control. Children under 12 are not eligible for any booster shots.

Clinical studies are underway on vaccines for children 6 months to five.

The health department director added that she’s unsure how many boosters will ultimately be offered.

“Will we have the opportunity to receive the booster on a continuous basis? We don’t know that yet,” she said. “But who would have thought of second boosters when we first started?”

According to the Texas Department of Health and Human Services, 39.02 percent of Orange County residents five and older have been fully vaccinated.