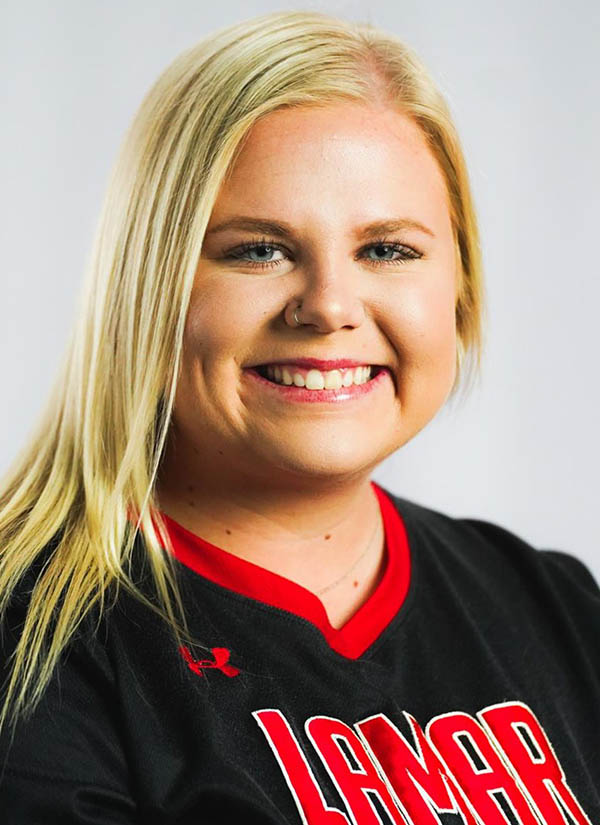 She is helping Lamar University compete down the stretch in the Western Athletic Conference.

The standout infielder has started all 29 Lady Cardinals games thus far and has been strong at the plate.

She’s tied for the home run lead with four and is second on the team with 18 runs batted in. She also leads the team in walks with 16, five more than any other teammate.

Ancelot played for Angelina Junior College (2018-2020) and was a key cog in Angelina’s run to the NJCAA Division I national runnerup finish.

She made the 2019 NJCAA World Series All-Tournament Team. She was also a NFCA NJCAA Division I First Team All-Region selection and made the 2019 NCFA All-America Third Team.

In high school, she was a four-year varsity standout for the Lady Bobcats. She was named the 2018 All-District Offensive MVP and was a four-time All-Orange Leader Team selection. 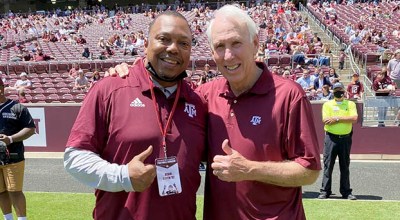