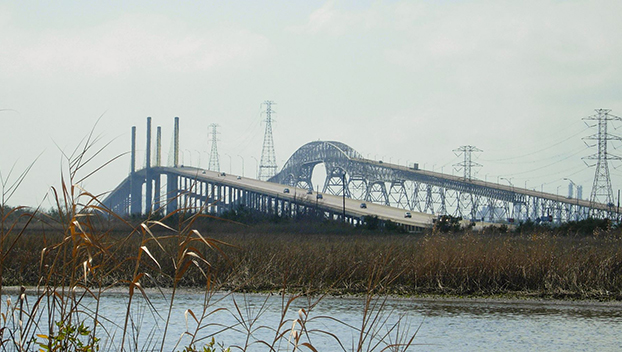 The council also held a workshop to go over potential policies.

City Manager Brent Walker said the council could vote on an ordinance in the near future.

“We had a request from a game room about coming in,” he said. “It seems to be a popular thing for this area. We didn’t really have an official ordinance, so we had looked at Jefferson County and Orange County. The county did this process not too long ago, where they implemented it. We were just talking about putting in a ordinance and what it would look like.”

Walker said while some bars and gas stations have coin machines, Bridge City is not home to any businesses specifically built as a game room.

“We looked at some of the stuff about how far they should be from churches and schools and those kind of things,” he said. “We looked at the distance, whether it should be 1,000 or 1,500 feet. We looked at the fees. It was $1,000 for the location because of the permitting part of it. The state requires a sticker and the city would require a sticker on each machine. It would be an annual renewal.

“The actual application process is pretty extensive. Some of these places are problematic with different kinds of bad things. They were just covering that on the application. Things like background checks. You have to report your checking account. It is pretty detailed.”

Walker said the ordinance is going to basically be a template of other nearby ordinances, where the council fits the city’s ordinance to what they believe is best for the community.

“We aren’t reinventing the wheel,” Walker said. “We just want to make sure the council agrees on the wording, whether it be all of Jefferson County’s or not and putting our name on it.”

The city manager said the proposed ordinance would be typed up and presented to the council for approval for the next regular meeting later this month.

The council also voted in favor of a venue change for the upcoming early voting site for the May 7 election.