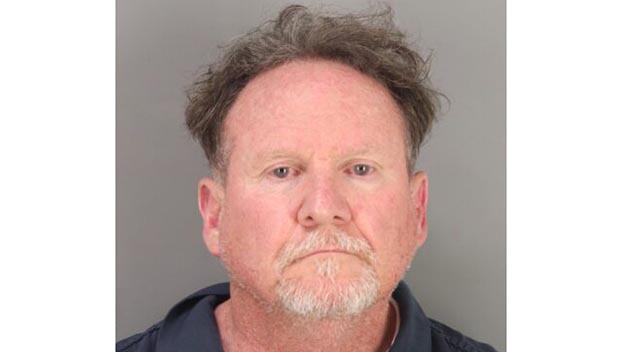 Beaumont Police responded to a residence in the 9100 block of Chicory in reference to a disturbance involving an off-duty Vidor Police Officer who threatened a family member with a weapon.

Beaumont authorities said the call came in at 6:34 p.m. Monday.

Prior to officers’ arrival, the suspect left the home in his unmarked police unit.

During the course of the investigation, BPD officers tracked down the suspect and initiated a traffic stop in the area of Major Drive and Highway 105.

“The suspect was taken into custody and taken to the Jefferson County Jail, where he was charged with aggravated assault with a deadly weapon- family violence and driving while intoxicated,” a Beaumont Police release said.

Authorities identified the suspect as Michael Shaw, a 62-year-old Beaumont resident and noted the investigation is on-going.

Vidor Police Chief Rod Carroll did not immediately respond to an Orange Leader request for comment.

Shaw bonded out of the county jail late Tuesday morning on a $25,000 bond for aggravated assault with a deadly weapon-family violence and $1,000 for a DWI charge, according to information from the Jefferson County Sheriff’s Office.