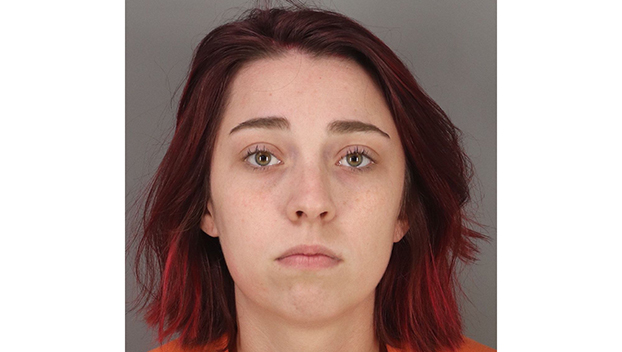 Witness statements from three people, including one who is now charged with murder, helped lead Jefferson County authorities to a second arrest for murder this week.

The second arrest, executed in the pre-dawn hours Thursday with the help of Liberty Hill Police and Williamson County Sheriff’s Office personnel, was of Chelsea Ann-Marie Shipp.

The 24-year-old Winnie woman is believed by police officers to have shot and killed 16-year-old Katelynn Nicole Stone of Vidor.

According to Shipp’s probable cause affidavit for arrest, authorities were working under the belief that Stone was pregnant at the time of her killing. 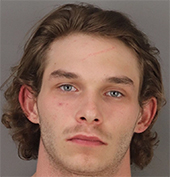 Police said that is the time and place where they discovered Stone’s body.

Arnold is being held in Jefferson County under a $1 million bond.

Police were led to the arrests and victim discovery largely due to two witness statements and the initial cooperation of Arnold, the arrest document states.

A Winnie woman told police that Shipp called her Saturday morning and asked to switch vehicles and use the woman’s car.

The Winnie woman obliged and loaned the vehicle in exchange for Shipp’s truck.

At approximately 11 p.m. Saturday, the woman asked for her car back.

Shipp brought the vehicle back at approximately 8 a.m. Sunday.

During their encounter, Shipp told the woman that “I got rid of her” in relation to Stone, according to the arrest document. Shipp went on to say she shot Stone and “made a shooting motion with two fingers as if she was shooting a gun.”

According to the arrest document, Shipp told the Winnie woman that Arnold “now has to do what he has to do.”

The Winnie woman reached out to her father-in-law, who is a constable in Chambers County. The constable advised her to reach to the Jefferson County Sheriff’s Office immediately.

The Winnie woman’s nephew also told police that Shipp told him that she had killed Stone. The nephew was asked to help move the body and he refused.

A Jefferson County Sheriff’s Office detective used this information to contact Arnold at his home, 14529 Kolb’s Corner, which is listed as a Beaumont address in rural western Jefferson County.

According to the arrest warrant, Arnold let the detective in to search the home, where Stone’s body was discovered in a bedroom.

Reports to police were Stone, originally of Vidor, was living with Arnold before she was killed.

Shipp is expected to be moved to Jefferson County and booked Thursday.