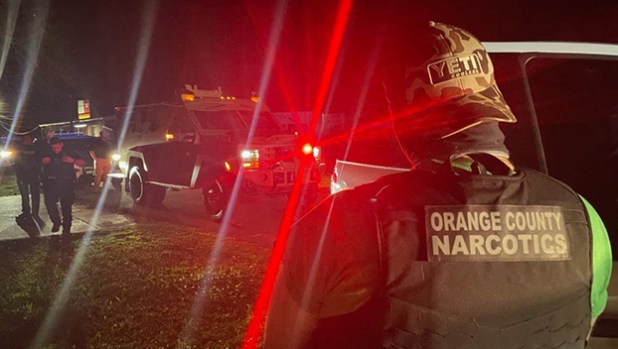 This residence is suspected of being utilized as an illegal fencing operation for stolen items, authorities said. property 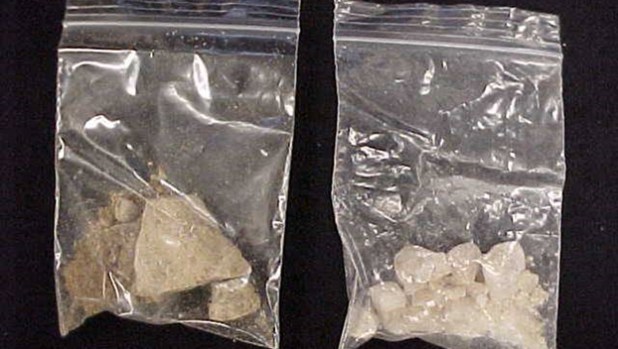 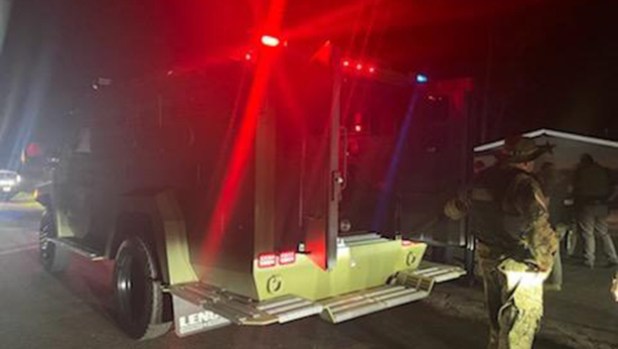 In total, six arrests were made Wednesday night. 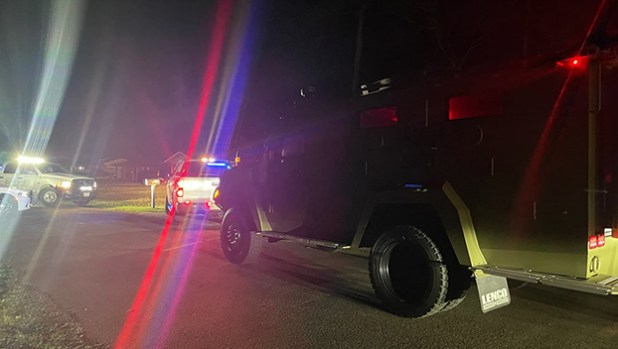 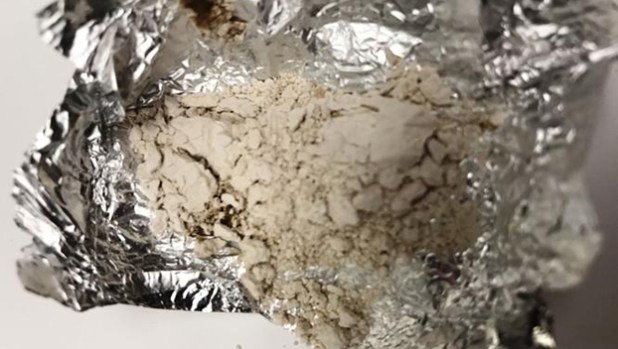 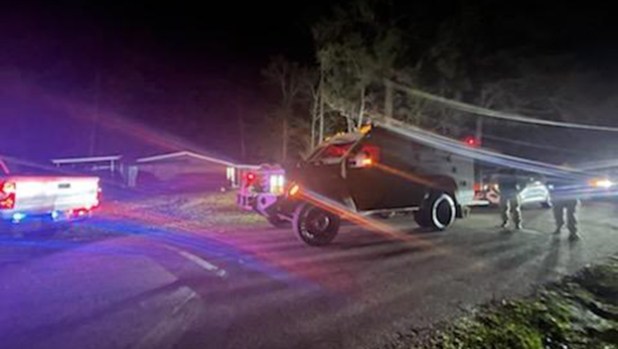 The bust took place in the 900 block of Leon Street in Vidor.

VIDOR — Six people were arrested in Vidor Wednesday night after an Orange County Sheriff’s Office Narcotics Division search and arrest bust was executed in the 900 block of Leon Street.

This search warrant was obtained after a continued investigation into the distribution of heroin and cocaine in Vidor.

This residence is also suspected of being utilized as an illegal fencing operation for stolen property such catalytic converters, tools and more.

According to the Sheriff’s Office, amounts of heroin, crack cocaine, numerous different types of pills and distribution paraphernalia were located inside the home.

Outside of the residence, catalytic converters were found in the backyard, along with numerous tools and other items suspected to have been stolen.

Once at the jail, a female who was arrested was found to be in possession of more heroin after it was discovered partially hidden in a body cavity.

After an investigation, six (people were arrested for numerous charges:

This is an ongoing investigation and additional charges could be filed.

“The Orange County Sheriff’s Office would like to thank the Orange County District Attorney’s Office, Honorable Judge Parkhurst (260th District Court), and the Vidor Police Department for their assistance in this investigation,” a release stated.