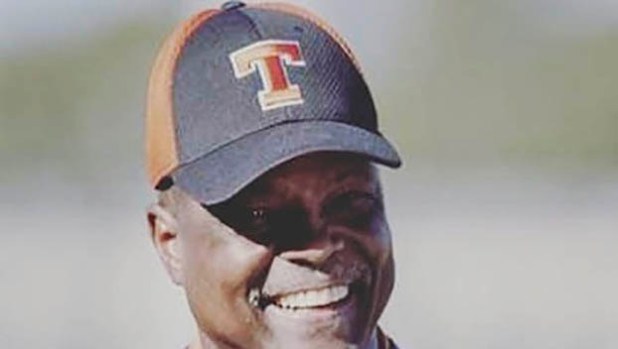 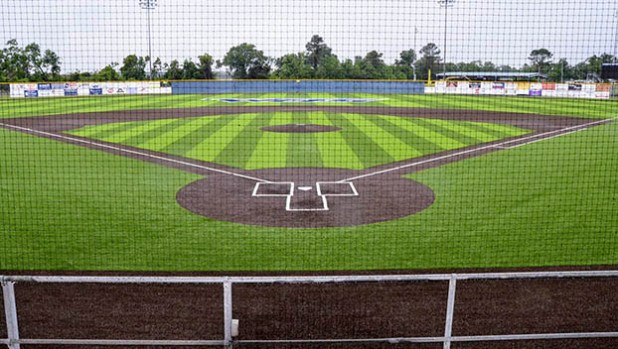 The West Orange Cove Consolidated Independent School District announced during Monday night’s board meeting, the WOCCISD Board of Trustees approved the naming of the baseball field, Andre Robertson Field.

The park will remain Ronnie Anderson Park, and the playing field will be named Andre Robertson Field.

Robertson’s list of accomplishments are extremely impressive; here are a few highlights:

Robertson was the first African American to play little league baseball at “Memorial Field” in Orange.

He was a multi-sport star and played varsity baseball for West Orange High School, where he led the team to the state final for the first time in school history.

He was also a three-time All-State player. In addition, he was the first African American to earn a full baseball scholarship to the University of Texas in Austin.

He went on to play with the Toronto Blue Jays and for the New York Yankees in the 1981 World Series.