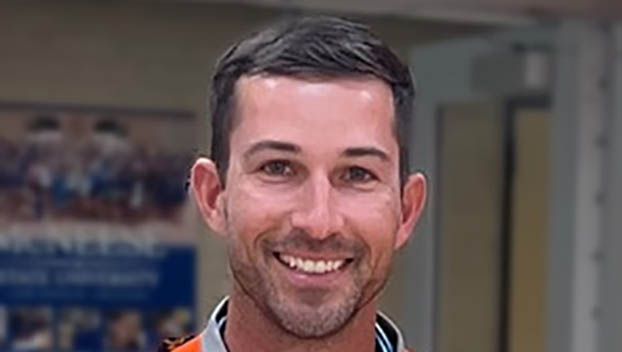 ORANGEFIELD – There will be a new coach running the ship of the proud, tradition-rich Orangefield girls basketball program.

Girola, who had a great run at Buna High School, is replacing long-time head coach Jennifer Willis, who left the education and coaching ranks after last season ended.

“We got a great coach with a proven track record of winning, but more importantly than that, he is a person of high character and integrity,” said Orangefield Athletic Director Josh Smalley.

“We are excited to have coach Girola lead our Lady Bobcats basketball program.”