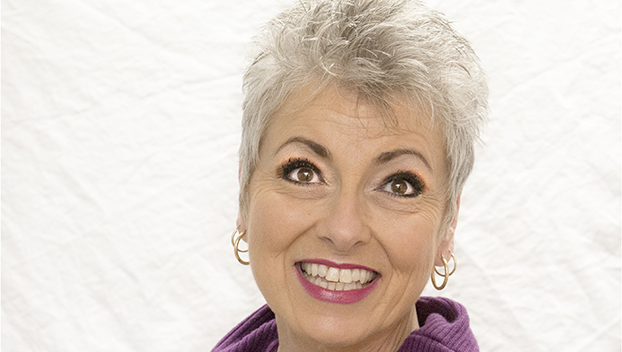 You have decided to work towards a healthier lifestyle. You have increased your activity levels. You are making better food choices based on fueling your body rather than rewarding yourself with calorie dense foods.

However … you are still using some form of tobacco, even if you have cut down, or even worse, you have switched to smokeless tobacco with the idea it is better for your lungs. You are still addicted to tobacco.

Yes, that is the correct term, addicted. Tobacco is very addictive and smokeless tobacco is even more addictive that smoking.

Smoking in America is down — but not out. Today, 12.5 percent of U.S. adults are smokers, compared to 45 percent in 1965, when smoking was at its peak. But even at the current level of tobacco use, an estimated 480,000 Americans per year lose their lives to lung cancer, heart disease, emphysema or other smoking-related illnesses.

On average, smokers die 10 years before nonsmokers, and half of all smokers who don’t quit are killed by their habit, even if they are following other healthy habits. Recent reports show tobacco use is on the rise in teens, a tragic situation.

Let’s go over some very common myths, reasons and excuses. I have heard them all. The most pathetic thing I see is people smoking while they walk across the parking lot to the front door of the gym and then stamp out the cigarette just before walking in. Worse yet, wads of tobacco spit out near the front door. YUK.

Myth: My other healthy habits make up for my tobacco use. Some tobacco users justify their habit by insisting that proper nutrition and lots of exercise is enough to keep them healthy. Not so. Tobacco use affects every organ system in the body, and thinking that you’re going to find the perfect lifestyle to counteract its effects is just not realistic.

Myth: Switching to ‘light’ cigarettes will cut my risk. Smokers who switch to brands labeled “light” or “mild” inevitably compensate for the lower levels of tar and nicotine by inhaling smoke more deeply or by smoking more of each cigarette. Similarly, cigarettes labeled “natural” or “organic” are no safer than ordinary cigarettes.

Myth: I’ve smoked for so long; the damage is already done. The damage caused by smoking is cumulative, and the longer a person smokes, the greater his/her risk for life-threatening ailments. But quitting smoking at any age brings health benefits. According to the American Cancer Society, smokers who quit before age 35 prevent 90 percent of the risk of health problems from smoking. A smoker who quits before age 50 halves his/her risk of dying within the next 15 years compared to someone who continues to smoke.

Myth: Trying to quit smoking will stress me out — and that’s unhealthy. True, tobacco withdrawal is stressful. But there’s no evidence that the stress has negative long-term effects. In fact, research shows that smokers who quit begin eating better, exercising more, and feeling better about themselves.

Myth: The weight gain that comes with quitting is just as unhealthy as smoking. Smokers who quit gain an average of 14 pounds. But the risk posed by carrying the extra pounds is miniscule compared to the risk of continuing to smoke or dip.  Besides, you have already made that decision to live healthier and you aren’t filling your body with junk foods anymore.

Myth: Nicotine products are just as unhealthful as smoking. Nicotine is safe when used as directed. Even using nicotine every day for years would be safer than smoking. After all, nicotine products deliver only nicotine. Cigarettes deliver nicotine along with 4,000 other compounds, including more than 60 known carcinogens, according to the American Lung Association.

You can do this.  No one can make you; YOU have to really want to quit.

And let’s look at another bright bit of news; the average one pack a day smoker spends $2,555. each year! Just think of what you can do with an extra 2.5 Grand!

It’s all up to you, living healthy is a total lifestyle commitment that you are in complete control of. I believe in you. You can do it!

Jody Holton writes about health for Port Arthur Newsmedia. She can be reached at jholton3@gt.rr.com.