Check out the West Orange-Stark, Little Cypress-Mauriceville hoopers on the All-Region Team 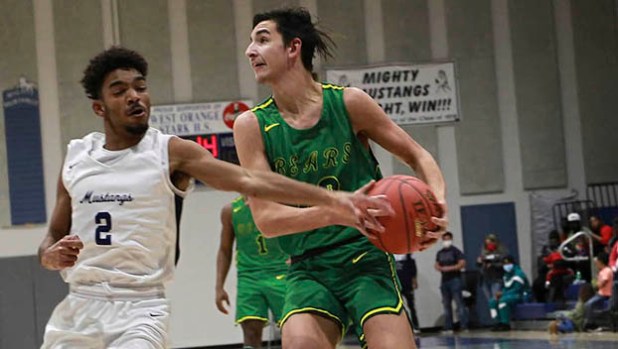 LC-M’s Ben Elliott landed on the Class 4A TABC All-Region Team after leading the Bears to a stellar season. (Van Wade/Orange Leader) 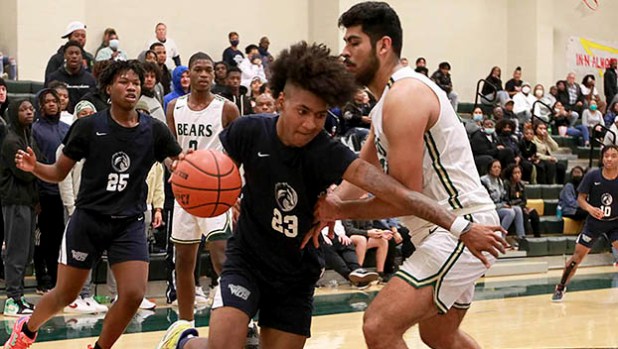 WO-S’ Michael Wardlow made the Class 4A TABC All-Region Team after a nice run with the Mustangs (Van Wade/ Orange Leader).

Elliott averaged 22 points and eight rebounds a game in leading the Bears to the third round of the 4A playoffs.

Wardlow pumped in 19 points and snared eight rebounds a game and led the Mustangs to the playoffs and a first-round upset of Hardin-Jefferson.

Beaumont West Brook’s Aston Simmons made the 6A Team, while Buna’s Garrison Connell and Kountze’s Zac Sells made the 3A team.

For a complete look at everyone who made the elite team go to tabchoops.org.