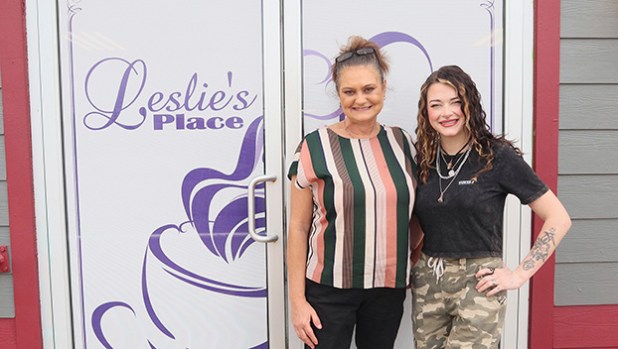 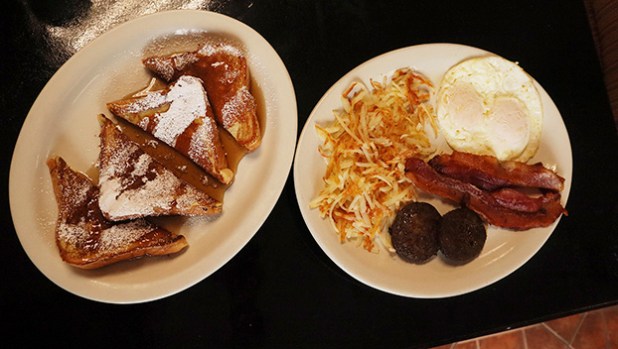 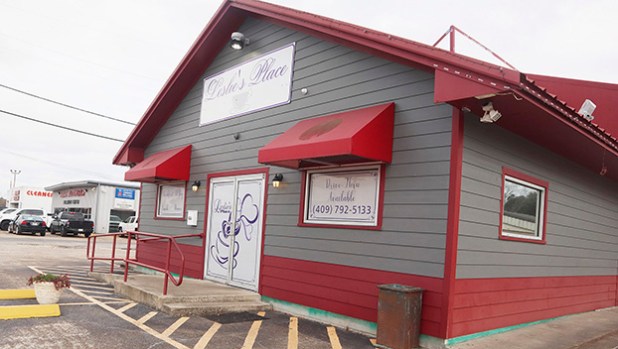 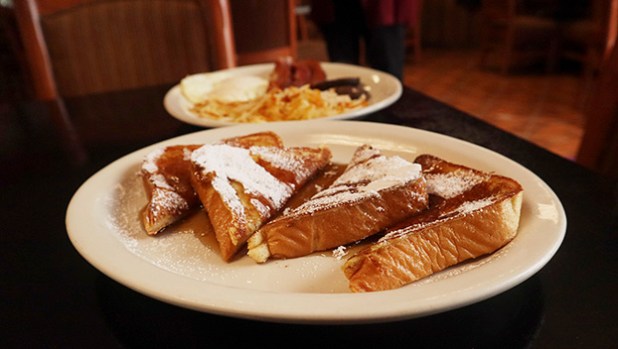 BRIDGE CITY — One of region’s most popular eateries is a bit of a happy accident.

“We started in Orange at Ten West,” she said. “I was buying it from the lady that owned it. Two days before we were supposed to do the deal, they announced to-go orders only. She asked me if I wanted to back out of it, and I told her we would make it work.”

After working through the most difficult parts of the pandemic, a natural disaster struck.

“A hurricane came and took the roof off the place (in Orange),” Rider said. “A friend of mine owns (the Bridge City) location. We had been closed for about three months and he called and said he had an empty restaurant in Bridge City. We could lease month to month with no down payment.”

In October 2020, Rider opened Leslie’s Place at 2198 Texas Avenue in Bridge City and the success was immediate.

Rider said they were not ready for what happened.

“It was crazy,” she said. “We went from a staff of five or six of us that worked all of the time. We didn’t even know how to order food for this many people. Every time we order, we said we will order three times as much and it still wasn’t enough. It was a good problem to have.”

After some time, Rider and the staff got the orders down and found a sustainable staff rotation.

Aside from the food, part of the success is attributed to the heart of the restaurant.

“Since we have been here, we have had a hurricane and a five-day ice storm,” she said. “My manager said we can open (during the ice storm). She said we can get to it and we have gas and batteries. I told her I didn’t want people to think I was risking my employees’ lives for some money. I don’t care. We put a post of Facebook telling people to come and not worry about whether or not they have money.”

After the success of Leslie’s Place, Rider was unsure if she was going to reopen Ten West in Orange. In fact, she originally went there to pick up her last belongings before nostalgia kicked in.

“I was just going to lease it to someone else,” she said. “I walked in and I had worked there for 20 years. This is the whole restaurant I wanted. I walked in there and signed the lease. My people here were asking who is going to work there and I told them I don’t know. They asked what they were going to serve and I said I don’t know. We will make it work. Now, we have two.”

The family atmosphere is the biggest selling point.

“If it is your first time here, someone on the staff is probably going to ask you,” she said. “We have toys behind the counter for kids to play with because I learned that if you win the kids, you can win the parents.”

The family feel goes beyond a clever marketing strategy.

“We have a policy where anyone can always eat here for free if they need to,” she said. “They don’t have to give us a reason or story. Just tell us ‘I can’t afford it today.’ We just say OK and hope your day gets better. You have all of this food sitting here in coolers and things go to waste. At the end of the month, what does it matter if we gave $38 of food away?”

The location also has an open menu all day.