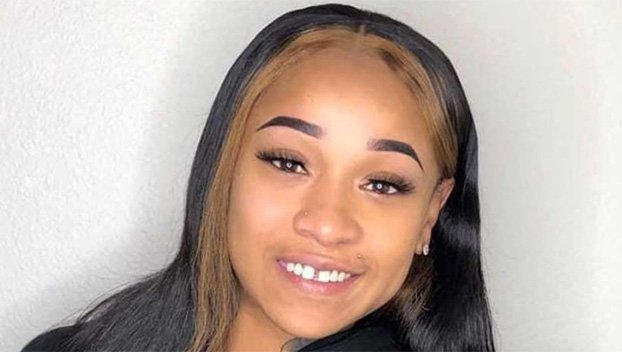 SCOTT, Louisiana — Law enforcement are following tips and working with the U.S. Marshal’s Office to find a woman who’s been missing for more than a week and a man named as a person of interest in her disappearance.

Ella Goodie, 33, of Scott, Louisiana, has not been seen or heard from by family since March 9. She was last seen driving her dark-colored Audi Q5 with the Texas license plate NRN6551 on Interstate 10 heading into Texas.

Goodie was had been employed by Lyft, a rideshare service, but it is unclear whether she was driving on company business at the time.

The Louisiana police agency is also asking for the public’s help in locating Brandon Jermaine Francisco, who is believed to be the last person to have come in contact with Goodie, according to information from the Scott Police Department. 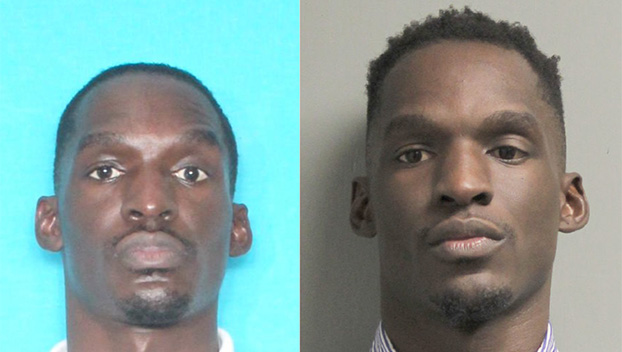 Francisco currently has an active warrant for his arrest for failing to appear in court in Rapides Parish on the same date Goodie was last seen.

Leger said they have received tips on the case, but none had been substantiated as of Thursday afternoon.

Goodie is described as a Black female, 5-feet, 3-inches in height, and weighing 168 pounds.

She was last seen wearing a denim jacket with blue pants.

Anyone with information on the whereabouts of Goodie or Francisco is asked to contact the Scott Police Department at 337-233-3715 or their local law enforcement agency.