Lady Bobcats pile up the hits against Silsbee 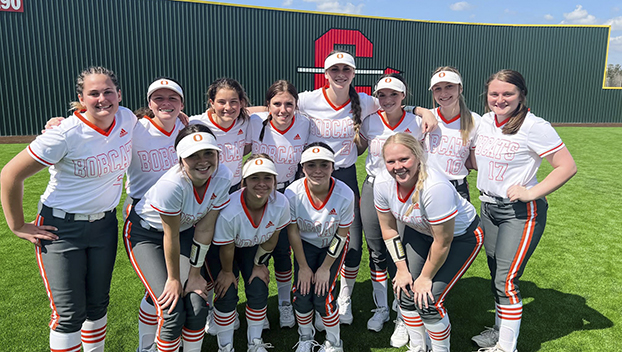 SILSBEE – The Orangefield Lady Bobcats defeated the Silsbee Lady Tigers 15-1 to move to 2-0 in District 22-4A play.

Abigail Curphey gave up just one hit and one unearned run in seven innings with one walk and 13 strikeouts.

The JV Lady Bobcats also beat SIlsbee with a score of 16-8.

The Lady Bobcats improve to 14-8 on the year and 2-0 in district play. They take on the 3-0 Bridge City Lady Cardinals at home this Friday.