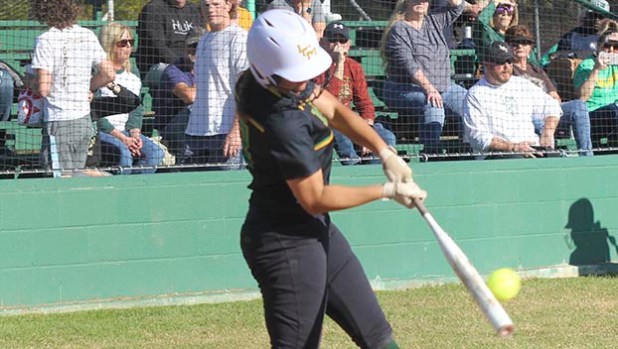 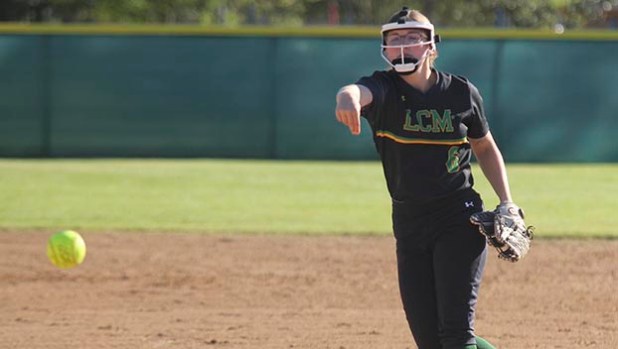 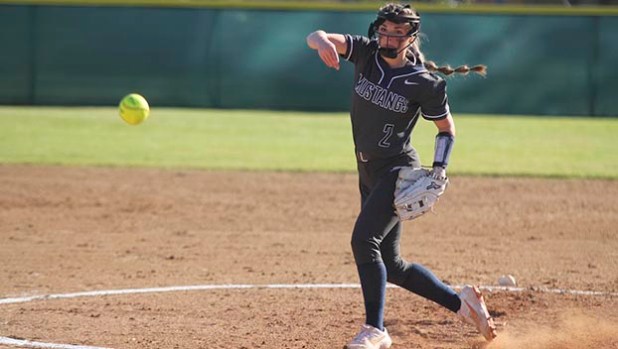 Shugart allowed just one-hit, a sharp one-single by Lady Mustang Katie Hogg in the top of the first inning. Only two other WO-S players reached the rest of the way, one on a Lady Bear error and the other on a walk. Shugart also collected eight strikeouts.

The Lady Bears (now 3-1 in district) picked up 12 hits off Lady Mustang starter Nataleigh Sims. Other than a five-run fourth inning, Sims did pitch pretty well and got a few defensive gems behind her before the Lady Bears closed out the game with two runs in the bottom of the sixth.

The Lady Bears got on the board in the bottom of the first when Keylie Washburn, who was 2-for-4, roped a RBI double to left.

LC-M went up 3-0 in the bottom of the third. Rhylan Wilson, who was 2-for-4, stroked a RBI single to left and Ansley Moore, who went 3-for-4, cranked a RBI double to centerfield.

The Lady Bears picked up five runs on four hits in the fourth frame. Lexi Moss, who was 2-for-4, and Ava Wright smacked back-to-back two-out singles past third base and Washburn loaded the bases with a fielder’s choice.

Wilson then reached on an error as a run came across. Jillian Brown followed with z RBI infield single that plated Wright. Washburn made it 6-0 after scoring on a wild pitch and Moore promptly launched a two-run single up the middle.

LC-M ended it with two runs in the bottom of the sixth.

Washburn ripped an offering over the left centerfield wall for a solo home run. Wilson then connected on a double to right-center and eventually scored on a Shae Fontenot RBI single.

The Lady Bears have a bye on Tuesday and will start back 22-4A play Mar. 25 at Vidor while the Lady Mustangs (0-3 in district) will host Vidor Tuesday.