DR. RICKIE HARRIS — Will you be my bus driver (at West Orange-Cove)? 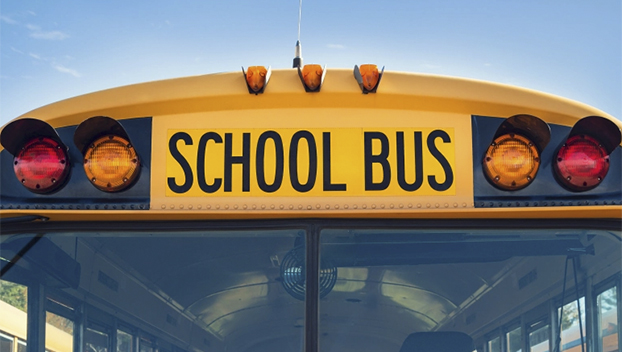 It’s not just a West Orange-Cove CISD problem, Orange County problem or even a Texas problem.

Nationwide, school districts are facing bus driver shortages and are looking for ways to make sure they get kids to and from schools safely and on time.

While hiring a full complement of bus drivers is always a challenge, the pandemic is blamed for an extraordinary shortage this year. West Orange-Cove CISD currently employs ten bus drivers and has ten positions open. 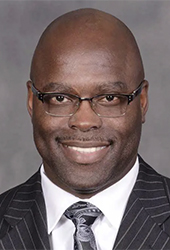 West Orange-Cove CISD serves approximately 2,500 students across four campuses. Approximately 65 percent use district transportation to and from school daily of those students.

The bus driver shortage means longer wait times for pickup or drop-offs because some buses have to do double and triple routes. In addition, UIL trips during route times put an added strain on bus transportation.

WOCCISD has been working hard to make changes that will cause the least disruption to the education of our students.

School bus drivers are a critically important building block for a successful school day. Nearly everyone who rode the bus to school can remember their bus driver – it’s the first school-related person to greet children in the morning and the last to say goodbye.

Drivers must have a commercial driving license and enjoy working a split schedule that has them reporting early for routes, then being off until they deliver students back to their stops at the end of the school day.

Driving a bus or becoming a bus aide is an excellent schedule for a parent of school-aged children because you are guaranteed the same days off as your children.

There are many benefits to school bus driving: steady pay, benefits, and a schedule that allows plenty of daytime freedom.

We urge you to help us spread the word that we are hiring, and this is a great place to make a difference in a child’s education.

Driving a bus is an excellent income for a retiree looking for something to fill a few hours a day. We encourage retired drivers to come back and entice holders of CDL licenses in other industries to consider driving a school bus a few hours a day.

Finally, individuals interested in performing this vital public service should consider becoming drivers or bus aides. Just because you’re not qualified to teach doesn’t mean you can’t help children learn in other capacities.

One big way to help would be to get them to school.

Drivers help the WOCCISD live up to its promise: “Empowering lives through excellence every day!” We believe in John Maxwell’s philosophy that “One is too small a number to achieve greatness.” Go Mustangs!