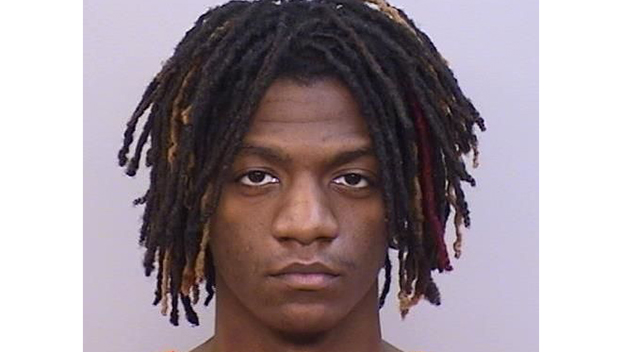 LAKE CHARLES — On Saturday at 9:45 p.m., Lake Charles Police responded to 6150 Graywood Parkway in reference to a carjacking.

The victim stated he and Sandil Joseph traveled to the area together.

According to the victim, he and Joseph got into an altercation, at which time Joseph produced a handgun and hit the victim multiple times in the face and head before taking the victim’s vehicle.

Approximately 10 minutes later, officers responded to the 4200 block of College Heights in reference to a disabled vehicle.

When Officers arrived, they determined the vehicle belonged to the victim of the carjacking.

Two subjects, including the Joseph, were located near the vehicle. Joseph was arrested on the following charges: