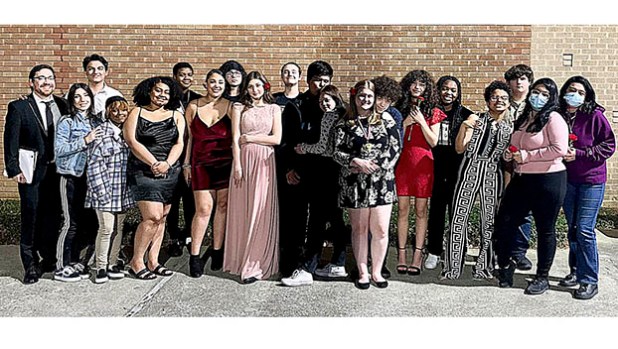 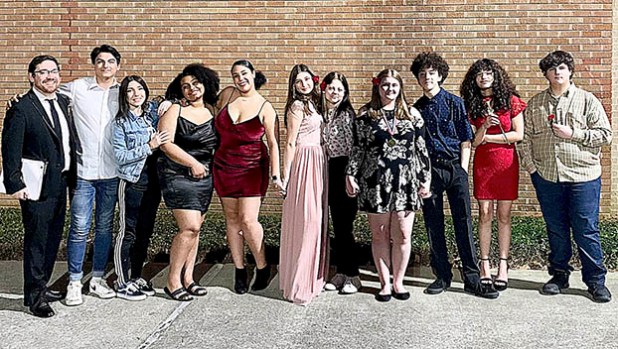 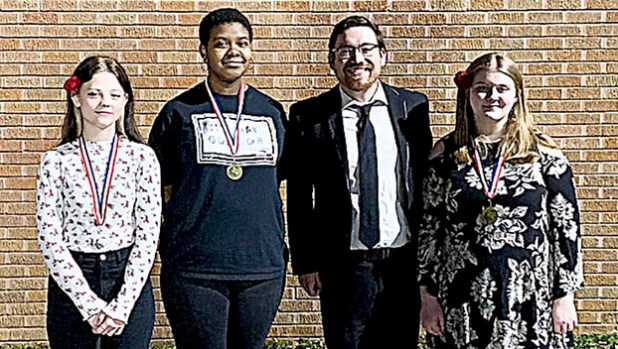 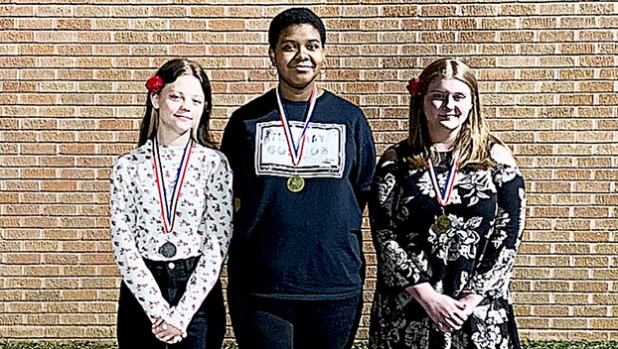 WOS had an excellent show and earned three awards.

One-Act Play leaders gave a huge thank you to everyone who supported the theater program in another successful competition year.

“We look forward to performing our show again at WOSHS at a later date,” show leaders announced.