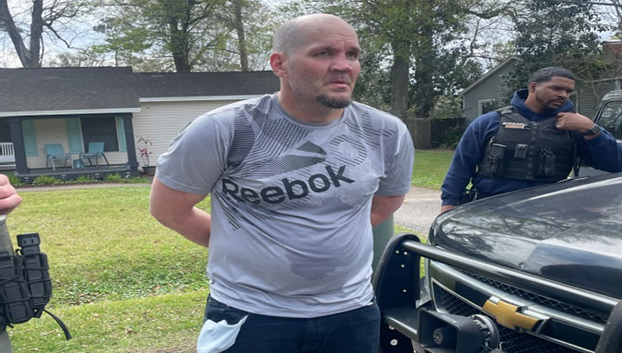 VIDOR — The Vidor Police Department got its birthday wish.

Winston Ingle was located by Beaumont Police acting on a tip from Crime Stoppers, Carroll said.

“The Vidor PD would like to thank everyone for their assistance in locating Winston Ingle and wish him a Very Special Happy Birthday!!!!” a release from Carroll said.

Vidor Police announced Tuesday is was attempting to locate to locate 45-year-old Ingle.

He was wanted on a parole warrant by the Texas Department of Criminal Justice. Police said Ingle was involved in a vehicle theft Monday in Vidor, during which time he ran from officers when approached, Carroll said.

Ingle was considered armed and dangerous.