Television personality to be at area boutique Saturday 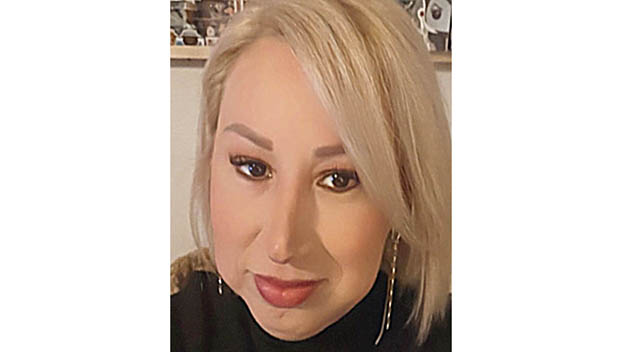 JoJo Disney of “90 Day Fiancé” will be in Nederland on Saturday. (Courtesy photo)

NEDERLAND — News of Southeast Texas fashion has spread far outside the area — all the way to the television screen.

Nederland boutique TwistedGypsy will host JoJo Disney from the show “90 Day Fiancé” Saturday for a meet-and-greet.

But it was an accidental meeting.

“It’s a small world,” store owner Evy Knight said. “She reached out and wanted to know if we could dress her. Of course, we said, ‘yes.’ But she was telling me about how she adored this store in Houston, she loves the style and how she would love to get stuff like that but they closed down. And it was actually my store.”

Prior to opening her Boston Avenue location, Knight operated a store in Houston for eight years until her husband had a major setback with his health.

“We lost everything,” she recalled. “You find out who really are your friends and who’s not. If it weren’t for family, we wouldn’t have been able to start over. He said if we overcame this with God’s help, we would be able to open another boutique, but he didn’t want to be in the Houston area. He wanted to move into a smaller location where life is slower.”

Even while living in Houston, the couple had come to Mid County several times to dress people for events such as RiverFest. So when it was time to relocate, the place was obvious.

The same community support is why JoJo Disney is opening her shopping trip into a meet-and-greet.

“She lives in The Woodlands, so she loves this area and keeping it in the community,” Knight said. “I talked to her for an hour and a half on the phone and it seemed like I knew her for years. She’s a very nice woman, and she just wants to give back.”

It’s a sentiment shared between the television personality and store owner, as the Knights have spent the last two years fundraising for the area and have plans to continue doing so.

Two years ago, they raised almost $1,000 for a local family that had been impacted by COVID. Last year, a fashion show at the store was a fundraiser for cancer awareness. And this year’s plans are currently in the works.

Saturday’s event is free to the public. There will be door prizes, appetizers, drinks and more.

“We’ve had so much bad that’s happened — with COVID and the stuff that’s happening now with Russia,” Knight said. “I think we just need a break, and it’s nice to know that there are people out there that are willing to do stuff for small businesses just to show support. We’re just going to celebrate life and having a good time.”

TwistedGypsy is located at 1219 Boston Avenue in Nederland.