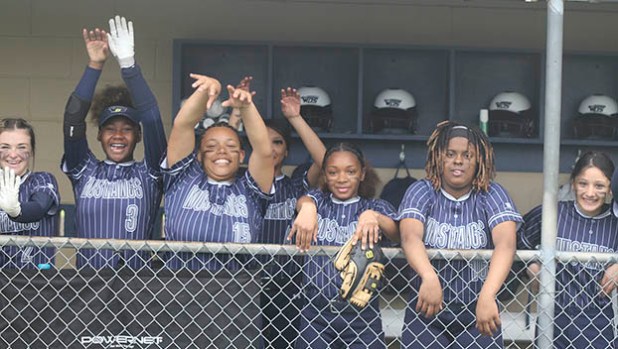 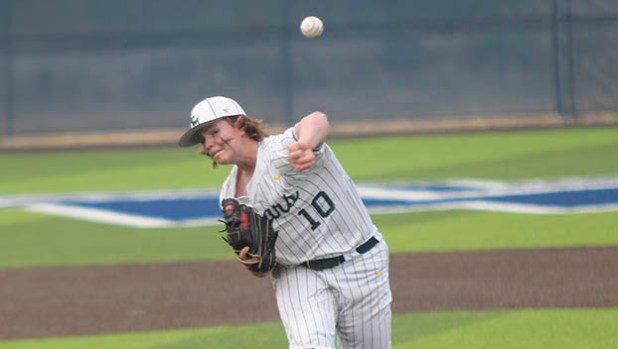 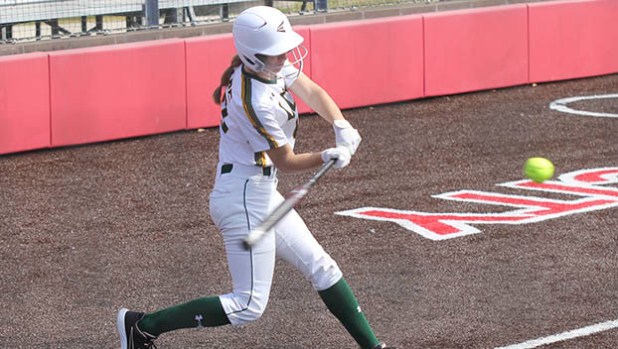 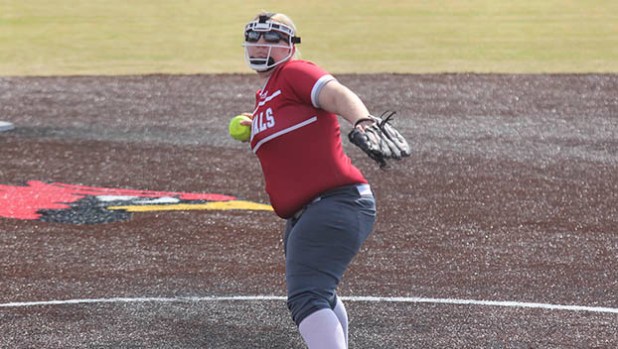 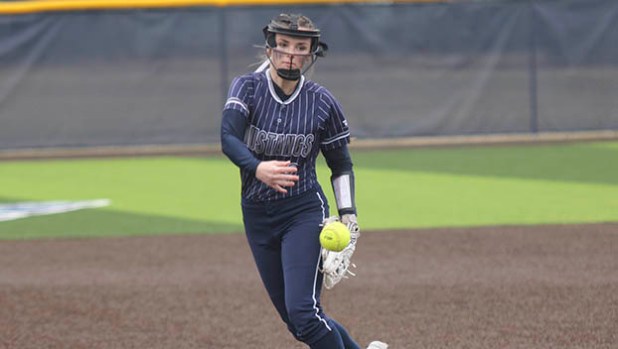 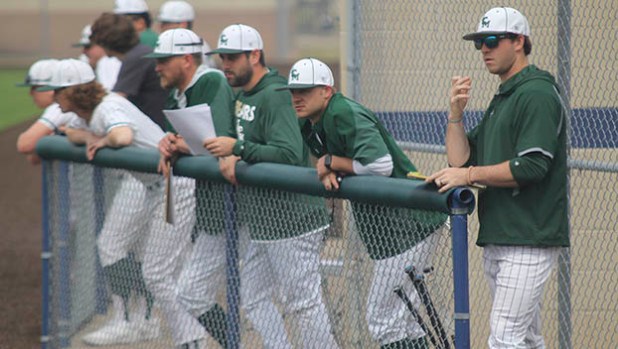 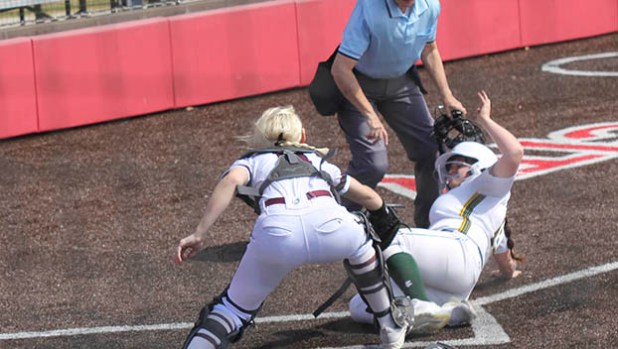 A big play at the plate between the LC-M Lady Bears and Hudson. (Van Wade/Orange Leader) 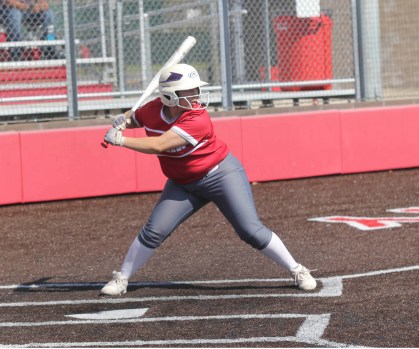 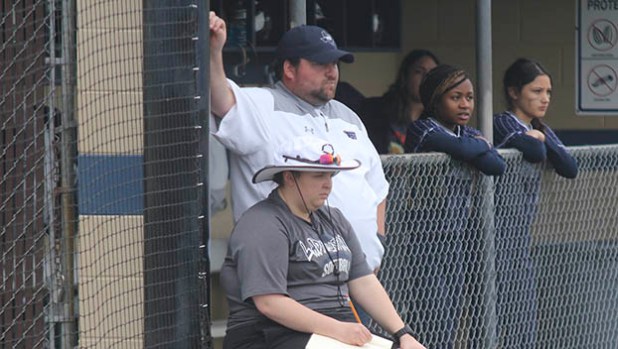 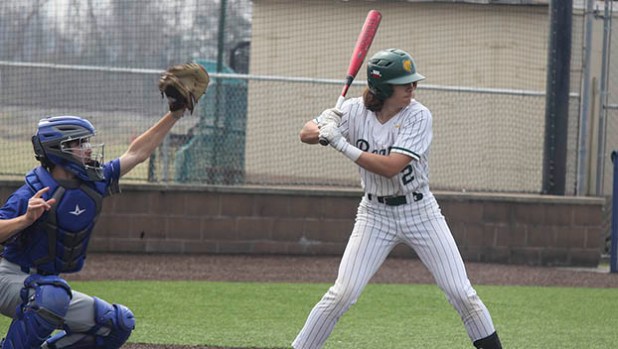 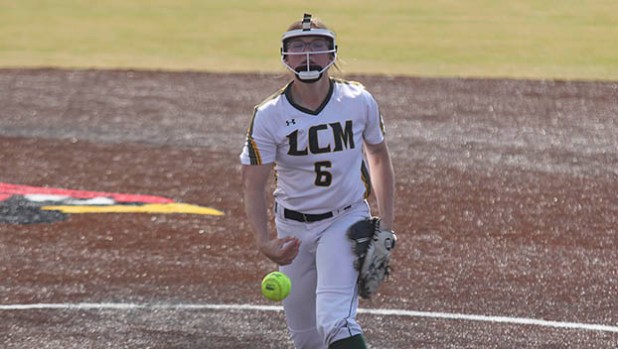 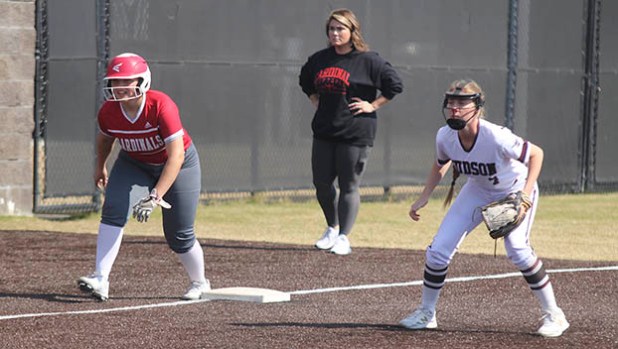 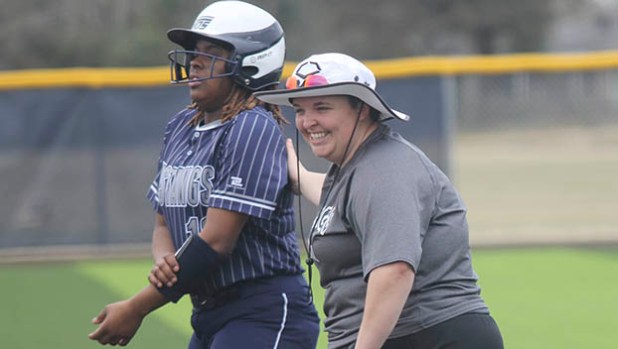 Fun times at first base for the Lady Mustangs. (Van Wade/Orange Leader) 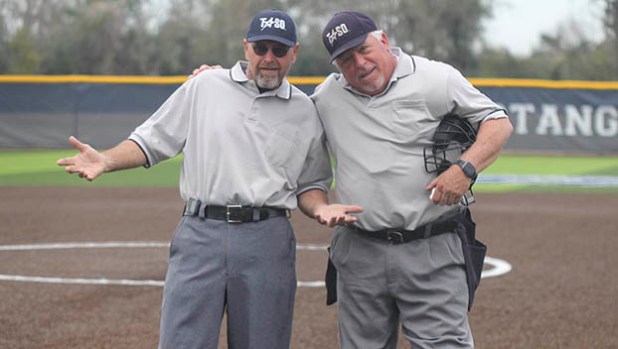 It was a busy day Thursday across the area for diamond teams all across Orange County.

It was a great day for players and fans alike as the weather was tremendous.

The tournaments and competition continues through Saturday.