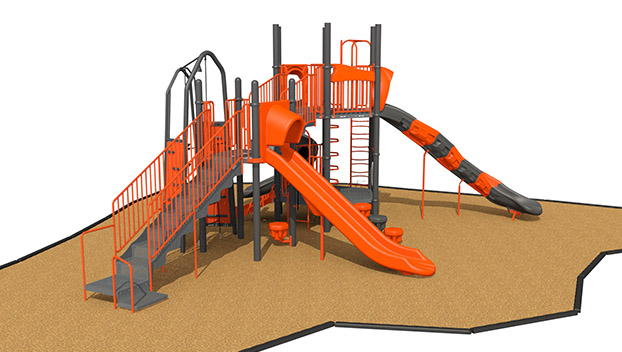 A concept image of the upcoming Brownwood park project. (Photo courtesy of City of Orange)

The $65,000 project, which includes the replacing of damaged and outdated equipment, will be delayed to August or early September, according to James Lawrence, City of Orange Director of Parks. 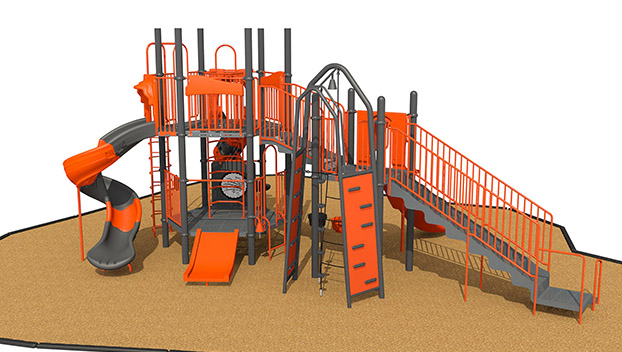 A concept image of the upcoming Brownwood park project. (Photo courtesy of City of Orange)

Lawrence said due to ongoing supply chain shortages as a result of COVID-19, the playground equipment would not be shipped to the city until the end of July, therefore delaying the installation date.

The project will be fully funded by a Community Development Block Grant, or CDBG.

Lawrence said while the park is not as big as existing parks such as Navy or Northway Park, he feels it will be appreciated by the neighborhood it serves.

“I think the kids in the neighborhood will be appreciative to have a playground,” he said.

“It’s definitely got lots of press. It’s going to be good for the kids to give them — especially the kids in the afternoon that may not be able to get across town, a safe place to play.”

— By Tim Cohrs; email him at tim.cohrs@orangeleader.com