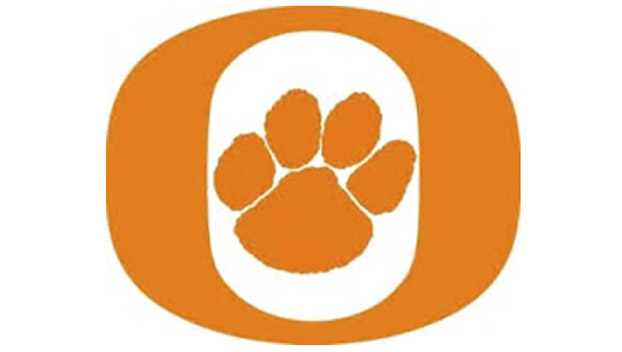 ORANGEFIELD – Orangefield pitcher Trent Eaves just said “no” to the Kirbyville Wildcats Monday night as the Bobcats blanked the Wildcats 13-0 in five innings in the season opener.

Eaves tossed five innings of no-hit ball to get the complete game win. He fanned 14 of the 15 Wildcats he faced with no walks.

The Bobcats fired up the offense in the first inning, when Kameryn Henderson hit a solo homer.

Orangefield tallied five runs in the fourth inning. Eaves, Macoy Marze, Brayden Babin, and Henderson all moved runners across the plate with RBIs in the inning.

The Bobcats collected 11 hits on the day.

Kyle Michael, Henderson and Eaves all had multiple hits for the Bobcats.

Henderson and Michael each collected three hits. The Bobcats didn’t commit a single error in the field.

Marze had 14 chances in the field, the most on the team.