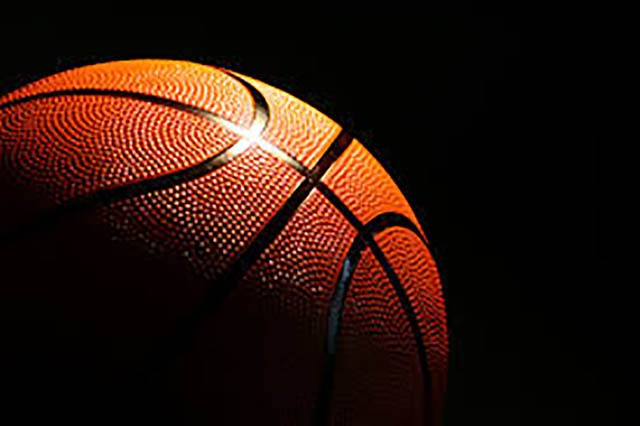 It will be a busy week for the high school basketball playoffs as the girls enter the regional quarterfinal round and the boys dive in to bidistrict play.

Orange County hoops fans have a tremendous selection to choose from as four teams are still “hooping it up”.

The West Orange-Stark boys will be the first in action. The Mustangs, the fourth-place playoff team out of 22-4A, will face District 21-4A champion Hardin-Jefferson in the Class 4A Region III bidistrict playoffs Monday at 7 p.m. at Beaumont West Brook High School.

The WO-S-H-J winner will face either Wharton or Houston Yates in the area round.

The Orangefield Bobcat boys, District 22-4A runnerups, will face District 21-4A’s third-place team Hamshire-Fannett at 7 p.m. Tuesday at Nederland High School. The Orangefield-H-F winner will face either Houston Washington or Brookshire-Royal in the area round.

No one has a better opportunity than Little Cypress-Mauriceville fans as they will be able to watch a doubleheader at East Chambers High School Tuesday, featuring the Lady Bears and Bear boys against Huffman.

The Lady Bears, fresh off a 56-55 victory over Houston Washington in the area round, will face the Huffman Lady Falcons at 6 p.m. at EC High School in the 4A Region III quarterfinals.

Huffman defeated Brookshire-Royal 69-58 in the area round. The LC-M-Huffman winner will face either Burnet or Lake Belton in the regional semifinals.

The LC-M boys, the third-place team out of 22-4A, will face 21-4A runnerup Huffman at 7:30 p.m. in winner immediately following the girls game. The LC-M-Huffman boys winner will face either Navasota or Mickey Leland Academy in the area round.