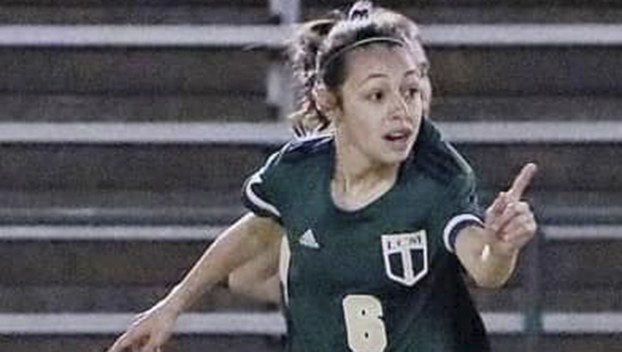 LITTLE CYPRESS – The Lady Bears kicked off the second round of district by defeating an aggressive Jasper team 7-1 on Friday night at Bear Stadium.

After a delay due to late arriving officials, the Bears had a slow start in the first half and were held to only one goal on the board going into halftime.

The second half the Lady Bears came alive and began tallying points on the board. It was a total team effort.

Sarah Hormell and Mallory Dollar held down the midfield and played a solid game from start to finish.

The offense made up of Annabelle Fisher, Taylor Bull, Makinzi Stevens, Maddie McConnell, and Presley Rives put constant pressure on the Jasper defense and were able to secure six more goals for the Lady Bears during the second half.

Stats on the night include Annabelle Fisher with four goals and one assist, Taylor Bull with one goal and two assists, Makinzi Stevens one goal, Kaylee Potter one goal from distance, and Evelyn Mares with one assist. The Lady Bears will be on the road next week at Silsbee on Tuesday at 5 p.m. and at Vidor on Friday with JV at 5 p.m. and Varsity at 7 p.m.