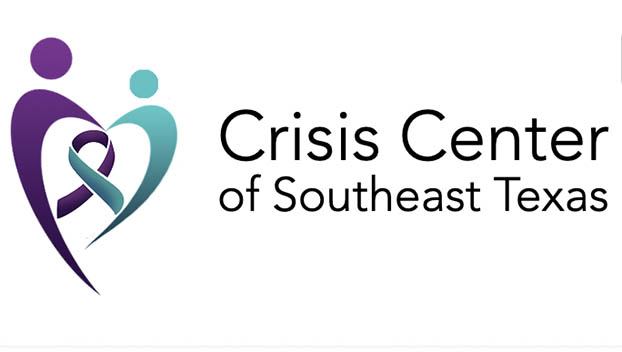 The Crisis Center of Southeast Texas exists for those impacted by rape, sexual assault and suicide.

Center team members support victims, their trauma, their courage and the resolution of their crisis.

Members of the National Organization for Women of Southeast Texas saw a need for services for victims of sexual assault and molestation because women at the time had no place to go for help. From their concern, Rape Criss of Southeast Texas was formed in 1974 with a 24-hour hotline. 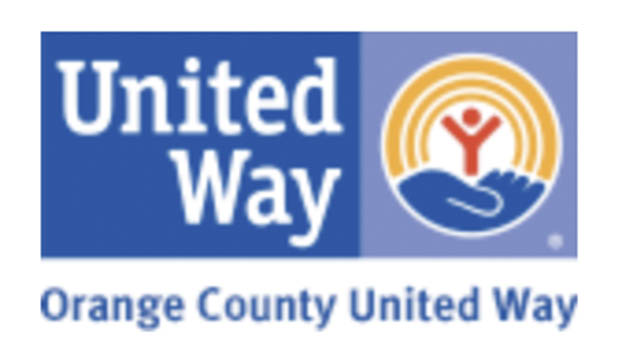 (Editor’s Note: This is part 21 of a 22-part series on the partners of United Way of Orange County.)

The agency became involved in various outreach groups, namely Texas Association Against Sexual Assault, Child Abuse Task Force and Citizens Against Crime.  The agency was then funded through fundraising and donations.

In 1982, the Board of Directors voted to approach several local United Way Chapters for solid funding and support. Beaumont United Way stepped up and asked to include suicide prevention in the program, and in 1984 the name was officially changed to Rape & Suicide Crisis of Southeast Texas, Inc.

Throughout the years, the Center has received United Way support from Port Arthur, Orange, Nederland, Port Neches and Hardin County.

Survival of the Center was also made possible through grants from the Criminal Justice Department, Texas Department of Health, as well as through the Victim of Crimes Act, according to the website.

“The first year, the women reached out to United Way. At the time, they were told they needed to have a year under their belt and to come back in a year,” Director Cheryl Williams said. “They had to show they had a track record. United Way of Beaumont was our first funding source.”

Williams said the center works to assist the community in reducing the incidences of sexual assault and suicide through education and awareness. They also work to reduce the degree of physical and emotional trauma experienced by sexual assault survivors and their families.

“Survivors of sexual assault are not alone,” Williams said. “We are here to help.”

Williams added the partnership with United Way is wonderful.

“For our Orange County residents, we are able to offer crisis intervention through our 24-hour hotline or face-to-face,” Williams said. “Citizens are able to participate with Jenny Williams of Right Choice. With United Way it is not just the funding it provides but the different agencies working together to help with the resources needed to a client.”

Williams shared a story of a person who traveled to Orange to help a family at Christmas.

“Once they got there, the family did not need the help, but the person had no way to return to their county,” Williams said. “Contacting us, we were able to connect with Salvation Army to get the person the help they needed to return home. It is about us all working together.

“When a person needs a medical forensic, if they request an advocate, that person will bring new clothing and toiletries. Many times, the clothing is taken for evidence. It can be very traumatizing for the survivor. Family members are there and they need help as well.”

Grants from the United Way also has a tremendous impact on the center as multiple grants available require a cash match.

The center served 152 Orange County residents in 2021 through crisis and education.

“We also educate on human and sex trafficking,” Williams said.

To make a donation to United Way of Orange County, visit uwoctx.org.