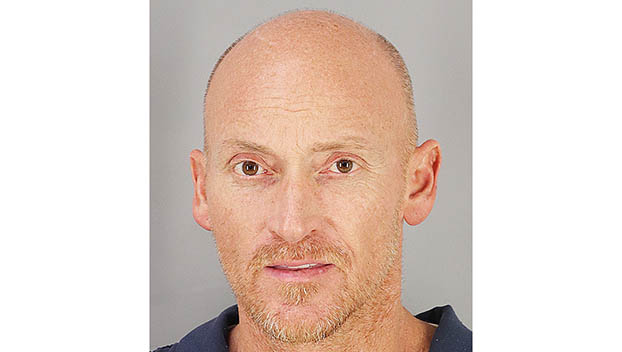 ORANGE — An Orange man is facing up to 10 years in prison after allegedly forging his name to the title of someone else’s vehicle in order to get a loan.

Adam James Stanley, of Orange, was indicted this week by a Jefferson County grand jury on a third-degree felony charge of forgery.

According to a probable cause affidavit, in May of 2021, the 48-year-old man took the title out of a relative’s 2017 Chevrolet pickup while the owner was sick.

Police say he then forged his name to the title that had been registered in Jefferson County and used it to obtain a title loan, according to a probable cause affidavit.

The truck’s owner was not made aware of the crime until September.

Police were able to obtain the title and related paperwork from Texas Car Title and Payday Loan in Beaumont.

According to the Jefferson County jail roster, Stanley remains in jail on a $25,000 bond.