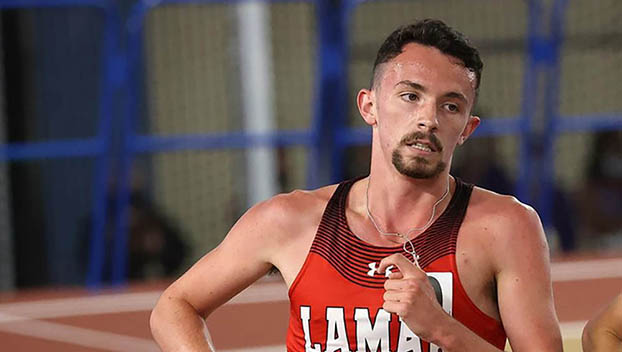 HOUSTON – Chalk up a nice win for former Little Cypress-Mauriceville long distance track standout Eli Peveto as he zipped to his first-ever first-place finish for the Lamar Cardinals in the 3,000 meters at the Howie Ryan Invitational at the University of Houston.

Peveto has shined at Lamar after a great run at LC-M.

Peveto qualified for State and State Cross Country all four years as a Bear and was The Orange Leader’s Track Athlete of the Year from 2017-19.

He has had a superb run for Lamar as his times have continued to improve drastically over the last two seasons and he played a big role in helping the Cardinals claim the 2019 Southland Conference Men’s Cross Country Championship.

The Cardinals posted other success at the indoor meet.

On the track surface, the women had two top five finishers in the 800m. Yasmin Austridge posted a time of 2:10.78 for second place while Nia Clatworthy (2:16.46) finished four spots and almost six seconds behind. Brianna Howard posted a fifth place finish at the 200m with 25.50 seconds to her time. 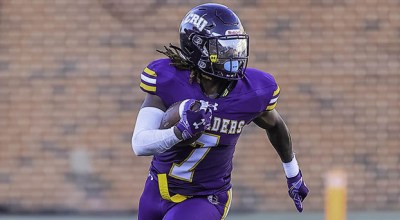