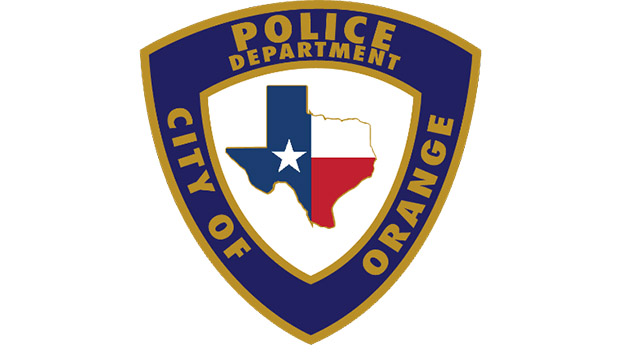 Authorities have released the name of a local man killed Friday during a daylight shooting.

Orange Police Department officers were alerted to the shooting via a “shots fired” call at 2:46 p.m. Friday at 106 Schley Avenue.

Arriving officers discovered Bias at the residence with a gunshot wound. He was taken to St Elizabeth Hospital in Beaumont, where he was pronounced deceased at 3:35 p.m., according to Baggett.

A suspect fled the scene but was later taken into custody by investigators.

The suspect was identified as Horace Morris Lassien, 64.

Lassien was taken to Orange County Jail, where he is being held on a $500,000 bond for murder.