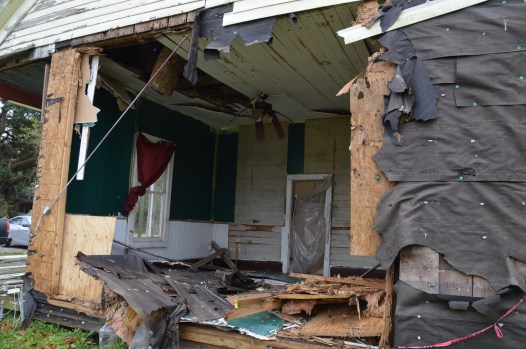 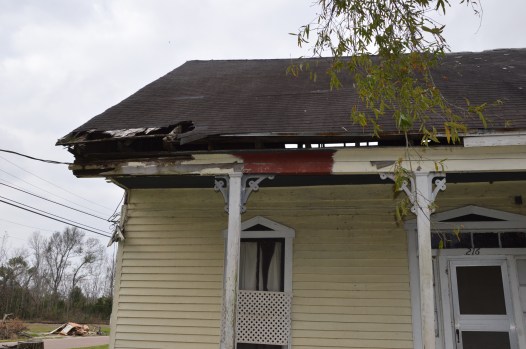 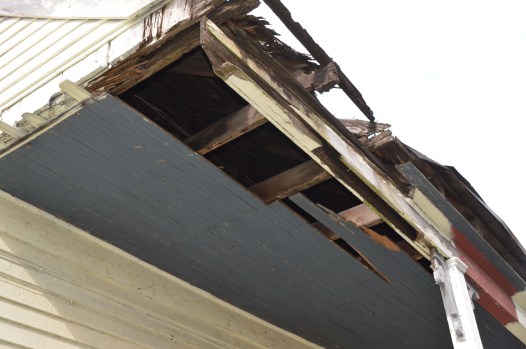 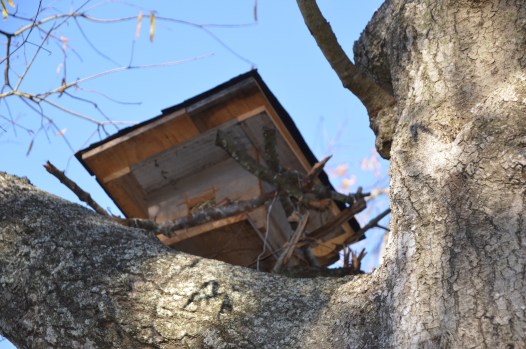 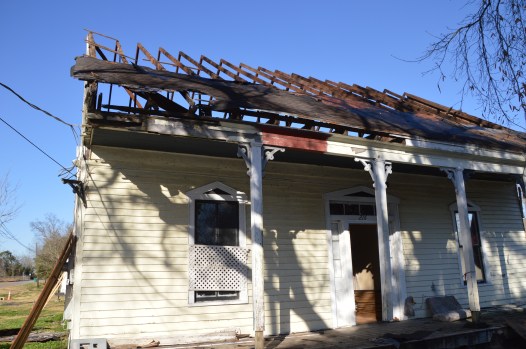 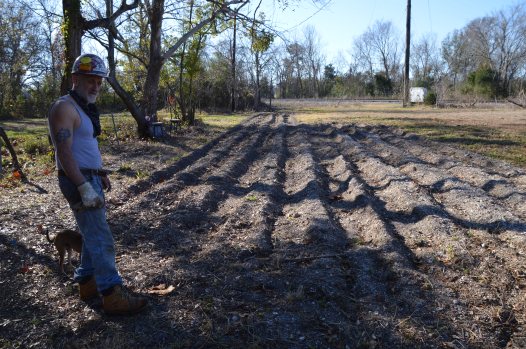 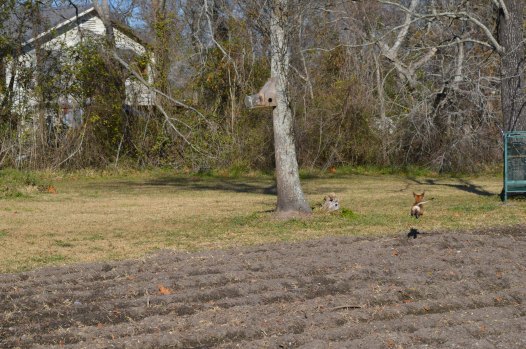 For many, Hurricane Harvey is become a distant memory, but for others, the recovery process is still underway.

Dennis Adlong is waiting for word on the start date for the demolition of the palace he has called home despite not being able to stay in it. He resides in a camper on the property while his wife stays with friends in Houston.

Adlong has worked in construction his whole life and while sitting on his porch one day he started writing down his thoughts so he would not forget them.

“I am tired of working for money,” Adlong said. “I said, ‘I want to work for you, Lord, with my whole heart’.”

He came to know God in August 2016, and moved to Orange on December 15, 2016. The following year, Harvey stalled out over the area dumping a historic amount of rain causing the area to flood in areas that had not flooded previously.

It was then Adlong changed his direction in life and started plans to grow a garden for the community.

“Each step forward was another door opened,” Adlong said.

Property across the street from his house belongs to the railroad company. Working with the city, he was able to find out who to contact concerning clearing the weeds and obtaining permission to plant a garden.

With permission granted and the land cleared, he tilled up the soil last week to prepare for planting of what he refers to as God’s Garden. He has an area prepped for watermelon and cantaloupes as well.

“I live by faith,” Adlong said. “I want to grow a garden to feed the hungry, not to sell the produce.”

Meanwhile, he worked with Texas General Land Office for help repairing his home.

“His application has been approved and now they are in the phase where they are finalizing construction plans,” Brittany Eck with the General Land Office said. “The HAP team will work with him to finalize all these details and keep his application moving forward with a builder.”

At this time, Adlong said the plans to demolish the structure are approved but does not have an exact start day. While he waits, he was given permission to harvest the wood from home which is over a hundred years old.

“On the roof, I found where a cedar tree was cut and used for the roof,” Adlong said. “It was not squared off like they do in the mills. The nails are square.”

But his first concern remains with the garden.

“I am working on starting a non-profit so I can work with other organizations with food from Christ,” Adlong said. “This is God’s Daily Driven Produce.”

One goal is to help local food pantries, churches, and worship centers with fresh produce.

“Orange use to be big in agriculture,” Adlong said.

Adlong is looking forward to seeing the plants grow and produce this year and hopes his home is completed by September.

“This September is our 25th Anniversary,” Adlong said. “We are talking about renewing our vows in September on the day of the harvest. We were married by a JP but want to be married in Holy matrimony by a pastor.”

Meanwhile, he continues with sowing the garden to feed the hungry while hoping to move back into his home again.