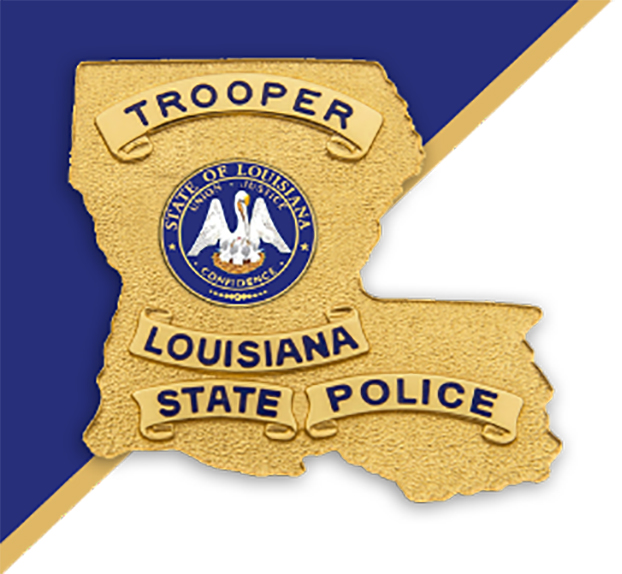 The preliminary investigation revealed at approximately 4:30 a.m. on February 9, 2022, officers with the Lake Charles Police Department (LCPD) responded to a report of an unresponsive driver in a vehicle near the area of Common Street and 7th Street in Lake Charles. Upon arrival, officers made contact with the subject who was later identified as 41-year-old Richard Malone of Lake Charles. During the encounter, an altercation took place between Malone and LCPD officers. Malone used the vehicle he was driving and struck at least one marked LCPD vehicle. At some time during the altercation, an LCPD officer fired his weapon striking Malone in the upper left arm.

A pursuit ensued southbound on Common Street before Malone lost control of his vehicle and crashed near the intersection of Common Street and Scott Street. Malone was transported to Lake Charles Memorial Hospital for treatment. No one else was injured.