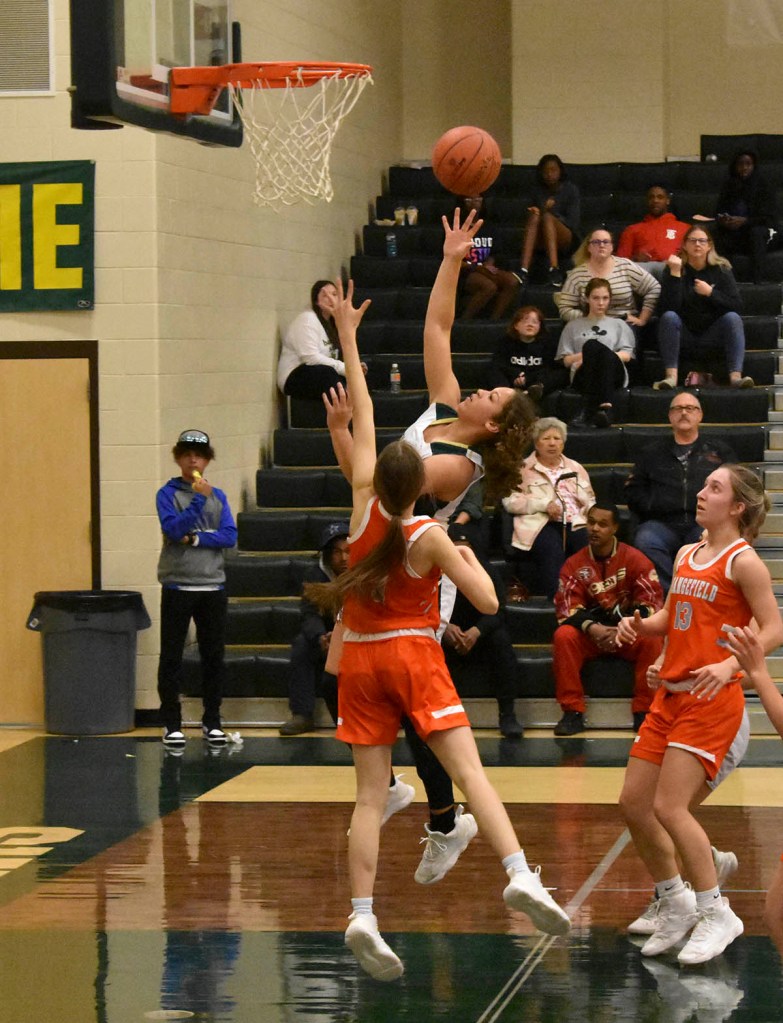 Keagan Smith/Orange Leader LC-M’s Keylie Washburn goes in for a layup against Orangefield at The Grove.

LITTLE CYPRESS – The Little Cypress-Mauriceville Lady Bears captured a 37-34 win over Orangefield’s Lady Bobcats in the final game of the District 22-4A regular season to nail down the second-place playoff berth with the playoffs starting next week.

The Lady Bears finished the district season 9-3 and on a eight-game winning streak after a 1-3 district start.

Orangefield (7-5 in district), which will enter the playoffs as the fourth-place team, scored the game’s first basket, then went on a 8-2 run to begin the first quarter. The Lady Bobcats looked to be in control for most of the first quarter, but the Lady Bears managed to bring the score within one point, 10-9, at the end of the opening period.

Little Cypress-Mauriceville played like an entirely different team in the second quarter. They outscored Orangefield 11-3 before the half, with six points coming from Asia Robinson. At halftime, the Lady Bears had taken a 20-13 lead.

LCM and Orangefield both scored nine points apiece in the third quarter. At the end of three, the Lady Bears remained ahead, 29-22.

As the final quarter commenced, the Lady Bobcats began mounting a comeback. Jalynn Alfaro scored five of Orangefield’s 12 fourth-quarter points, the team’s highest-scoring quarter of the game. Orangefield brought the game within two points in the final minute, but the Lady ‘Cats weren’t able to steal the lead. 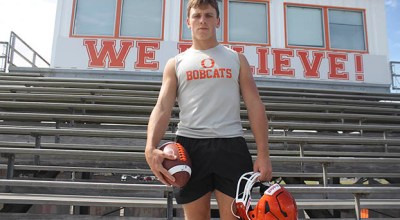