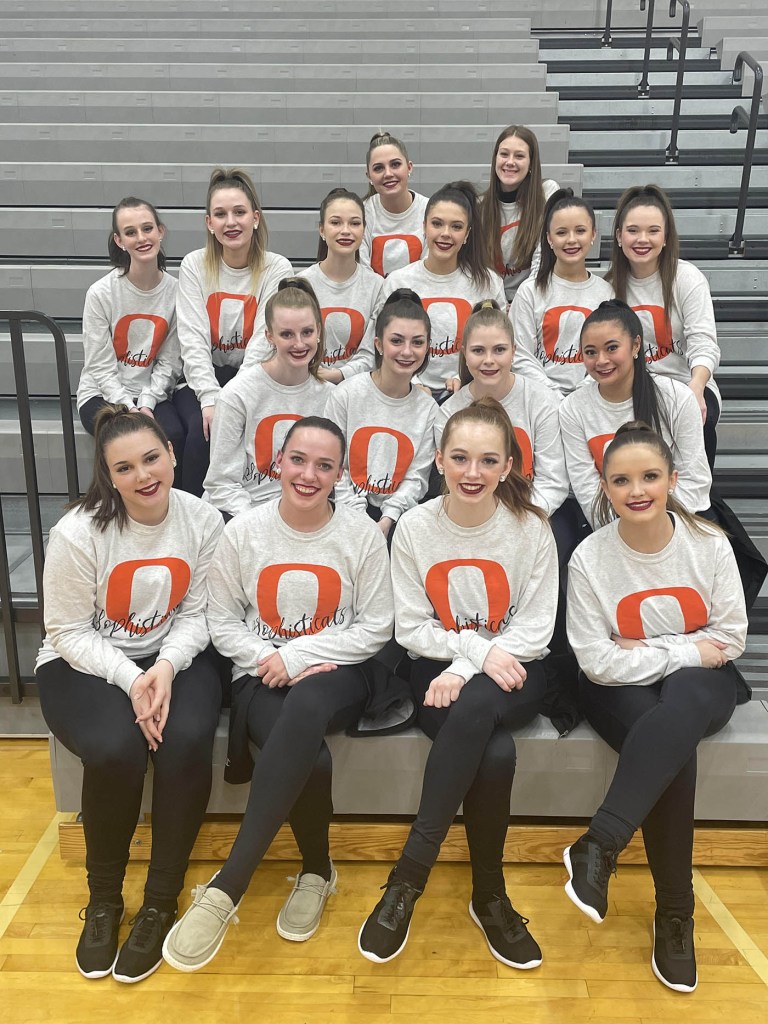 The Orangefield Sophisticats traveled to Baytown and competed in the Southeast Texas Showcase this past weekend.

For special awards, both team and officers received Best Overall with Silver ratings.

The Sophisticats also received Best In Class for team and officers, and as a team placed 4th in Best of the Best!

As a team, they were academic champions.

Ashleigh Greenwood received 1st runner-up for her solo and Georgia Jones was the winner of the extra small school division.