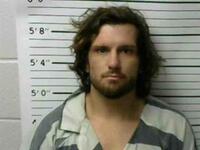 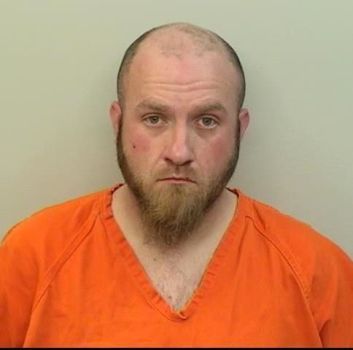 Lake Charles, LA –  On January 31 Calcasieu Parish Sheriff’s Office Vehicle Crimes Investigative Unit detectives received a complaint in reference to a catalytic converter stolen off a truck that was parked at a boat launch in Vinton.

During the investigation detectives were able to determine Kory J. Moss, 33, of Sulphur, and William D. Hawkins, 34, Kinder, LA, were possibly responsible for the theft.  During further investigation, on February 2, detectives made contact with Moss at which time he confirmed he and Hawkins stole the catalytic converter off the truck and sold it.  He was arrested and booked into the Calcasieu Correctional Center.

During the execution for the arrest warrant additional evidence was obtained at the residence that links Hawkins to additional catalytic converter thefts in Calcasieu Parish.

During the execution of the arrest warrant Allen Parish Sheriff’s Office obtained a search warrant and arrested Watkins on additional criminal charges.

The investigation is ongoing and more arrests and charges are likely.  CPSO VCIU Detective Grant Strenth is the lead investigator on this case.

An arrest is an indication that probable cause exits to believe the subject was involved in the offense alleged.  A person is innocent until proven guilty beyond a reasonable doubt.