Texas Department of Public Safety (DPS) is investigating a fatal crash that occurred on the Interstate 10 service road near Rose City, on Monday.

The preliminary investigation indicates that at approximately 1:50 p.m., a 2004 Chevrolet SUV was traveling eastbound, followed by a 2002 Honda motorcycle. It’s reported that for an unknown reason at this time, the motorcycle struck the rear of the Chevrolet.

The driver of the SUV was transported to St. Elizabeth Hospital for treatment, the passenger was not injured.

The driver of the motorcycle, Michael Thomas, 68, of Vidor, was pronounced deceased on scene by an Orange County Justice of the Peace.

The investigation remains ongoing and no additional information is available at this time. 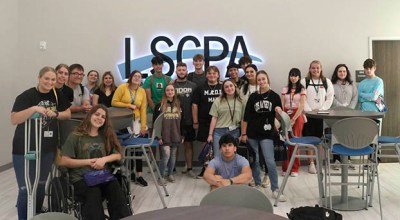