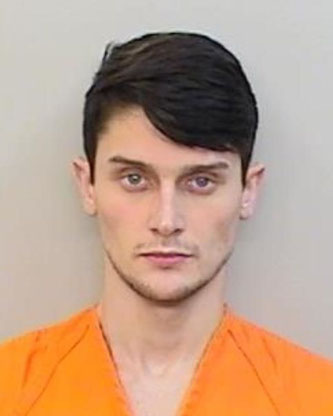 Lake Charles, LA – On January 24 Calcasieu Parish Sheriff’s Office detectives received a complaint in reference to a victim locating a nude video of herself.  The victim advised detectives the video was taken without her consent.

After further investigation detectives learned Cullen C. Schmidt, 22, Lumberton, Texas, was responsible for taking the video.  The following day detectives issued a warrant signed by Judge Tony Fazzio in the amount of $95,000 for his arrest.  He was arrested on January 26 in Texas, and on January 31 he was extradited to Calcasieu Parish.  He was booked into the Calcasieu Correctional Center and charged with video voyeurism.

CPSO Detective Kara Adams is the lead investigator on this case.