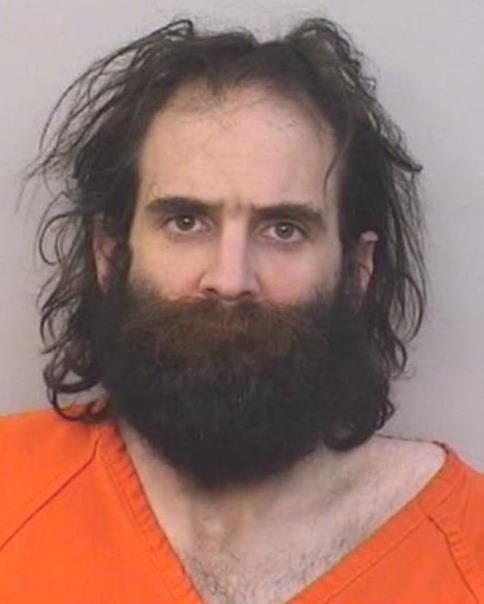 Lake Charles, LA –  On November 8, 2021 Calcasieu Parish Sheriff’s Office detectives were dispatched to the area near Highway 90 and Batchelor Road in Vinton in reference to the theft of utility wire.

During the investigation detectives learned there was an area where newly repaired wire had been damaged and stolen.  Detectives also found the mount to a surveillance camera in the area had been damaged and the camera was missing.  Later the same day detectives arrested Candice L. Landry, 36 and John D. Mitchener, 48, both of Vinton, after an investigation revealed they were responsible for the theft.

After further investigation detectives learned Alex S. Meyer, 34, Port Arthur, TX, was also responsible for the wire thefts.  On November 19 detectives issued a warrant signed by Judge David Ritchie for Meyer’s arrest in the amount of $80,000.  On January 22 Meyer was arrested in Orange County, Texas and was later extradited back to the Calcasieu Correctional Center on January 25.

CPSO Detective Lucas Josker is the lead investigator on this case.